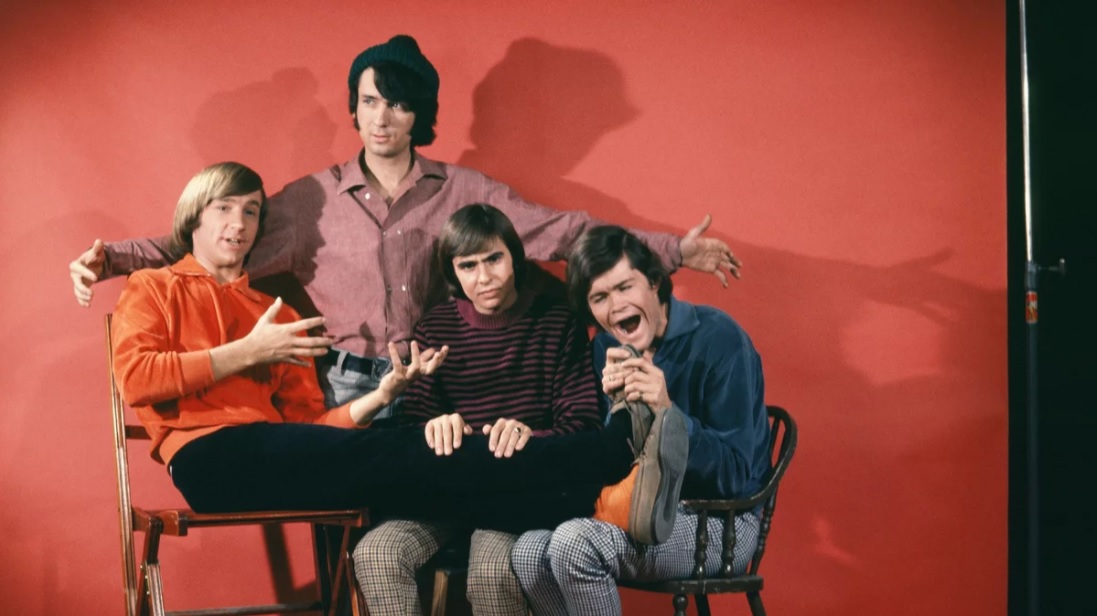 Musician and producer Michael Nesmith has died. He rose to fame initially as a member of The Monkees, but went on to have a long and influential career in music, television and movie production. Nesmith died of heart failure on Friday at his home in Carmel Valley, Calif. He was 78.

“With Infinite Love we announce that Michael Nesmith has passed away this morning in his home, surrounded by family, peacefully and of natural causes,” his family writes in a statement posted on Nesmith’s website. “We ask that you respect our privacy at this time and we thank you for the love and light that all of you have shown him and us.”

Along with his bandmate, Micky Dolenz, Nesmith recently completed a Monkees’ farewell tour. “I’m heartbroken,” Dolenz said, in a statement provided by a spokesperson. “I’ve lost a dear friend and partner. I’m so grateful that we could spend the last couple of months together doing what we loved best – singing, laughing, and doing shtick. I’ll miss it all so much. Especially the shtick.”

Nesmith was born in Houston, Tex., in 1942. His parents divorced when he was only four, and his mother Bette supported the family with her wages as a secretary: a job that led her to invent the correction fluid Liquid Paper, to deal with mistakes caused by early electric typewriters.

Nesmith started writing and performing music after a stint in the Air Force, recording under the name “Michael Blessing” and finding some success as a songwriter for acts such as Linda Ronstadt and the Paul Butterfield Blues Band (who recorded “Mary, Mary” before the Monkees made it a hit). In late 1965, a friend from the Los Angeles music scene pointed him to a magazine ad seeking “four insane boys” to play in a Beatles-inspired band on a new TV show.

The Monkees is mostly remembered today as a show about a band that didn’t play their own instruments — but it was genuinely ahead of its time, jam-packed with avant-garde film techniques (The Monkees never met a fourth wall it wouldn’t break) and musical “romps” that are the direct ancestors of today’s music videos. Nesmith himself later helped develop the format that eventually morphed into into MTV.

A talented singer and multi-instrumentalist, Nesmith was the only one of his bandmates who had prior recording experience. If you watched The Monkees, you probably heard his songs — including “Mary, Mary,” “You Just May Be the One” and “What Am I Doing Hangin’ Round” — without even realizing they were his. Nesmith clashed repeatedly with music publisher Don Kirshner over creative control of the band, once even putting his fist through a wall. He won; Kirshner was fired, and went on to work with another fictional band called The Archies (who, as cartoons, were considerably less likely to argue with him).

In 1969, as The Monkees phenomenon was fizzling out, Nesmith formed his own act, Mike Nesmith and the First National Band, which made three albums and had a modest chart hit with “Joanne” in 1970. While Nesmith never matched his Monkees-era musical successes — and other musicians were reluctant to accept him because of his association with the Pre-Fab Four — his pedal-steel-soaked First National records are regarded today as pioneering cuts of country-rock.

“The Monkees reside in my life like a little nugget, a gem I enjoy. The struggles, the victories are long gone. What has continued has been the remnant light of it.”

As the ’70s went along, Nesmith turned more towards production, founding the Pacific Arts Corporation to manage his music and television projects, including, in 1979, a show called PopClips, which combined music videos with commentary from a “veejay,” which later became one of the models for MTV.

A few years later, he won the first video of the year Grammy for Elephant Parts, a TV special with a similar format: music videos, parody commercials and comedy sketches. (Fun fact: the beloved Canadian band The Tragically Hip took their name from one of the sketches in Elephant Parts). Another notable Pacific Arts production was the cult hit Repo Man, which starred Emilio Estevez as a young punk and Harry Dean Stanton as a repo man in pursuit of a 1964 Chevy Malibu with a possibly-alien secret in its trunk.

Pacific Arts became a pioneer in the field of home video, before a legal dispute with PBS forced Nesmith to shut it down in the early 1990s; there was a blizzard of suits and countersuits over the home video rights to properties like Masterpiece Theater and Ken Burns’ The Civil War, and a jury sided with Nesmith, awarding him more than $40 million in damages. “It’s like finding your grandmother stealing your stereo,” he told the BBC at the time. “You’re happy to get your stereo back, but it’s sad to find out your grandmother is a thief.” 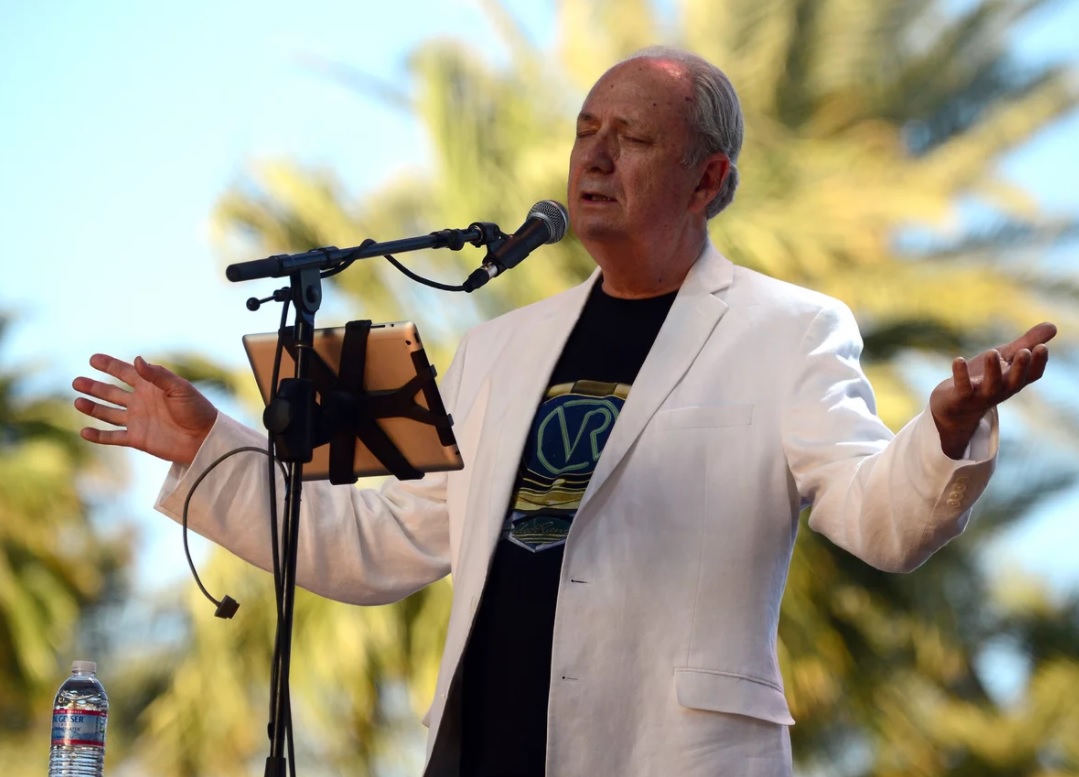 Nesmith continued to record and perform — even, occasionally, showing up onstage with The Monkees, after a 20th-anniversary revival (itself sparked by a marathon run of the band’s show on MTV) catapulted them back into the public consciousness. Always the most reserved and hard-to-find of the four, he was dogged for years by rumors that he didn’t get along with his bandmates, or that he wanted to distance himself from the whole phenomenon.

But as the band approached its 40th anniversary, Nesmith began to open up. “The Monkees reside in my life like a little nugget, a gem I enjoy,” he told Uncut magazine in 2016. “The struggles, the victories are long gone. What has continued has been the remnant light of it.”