Major arts institutions — that’s a different matter. Taking a stand on a heated public issue can cost them. It can anger influential board members and everyday ticket buyers. But this convulsive moment in America has prompted plenty of political declarations in the North Texas arts world. And they’re coming when most cultural organizations are closed – and worried they may never reopen.

The first public statements of solidarity with Black Lives Matter appeared in the days immediately following the protests in downtown Dallas last weekend over the deaths of George Floyd and Breonna Taylor. They came from some of the groups one might expect — because of their histories of challenging work or their connections to communities of color. Amphibian Stage, Teatro Dallas, Undermain Theatre, Kitchen Dog Theatre.

Cara Mia Theatre announced it’s hosting a live Q&A with community leaders Wednesday, June 10th. It can be accessed via Zoom and Facebook. 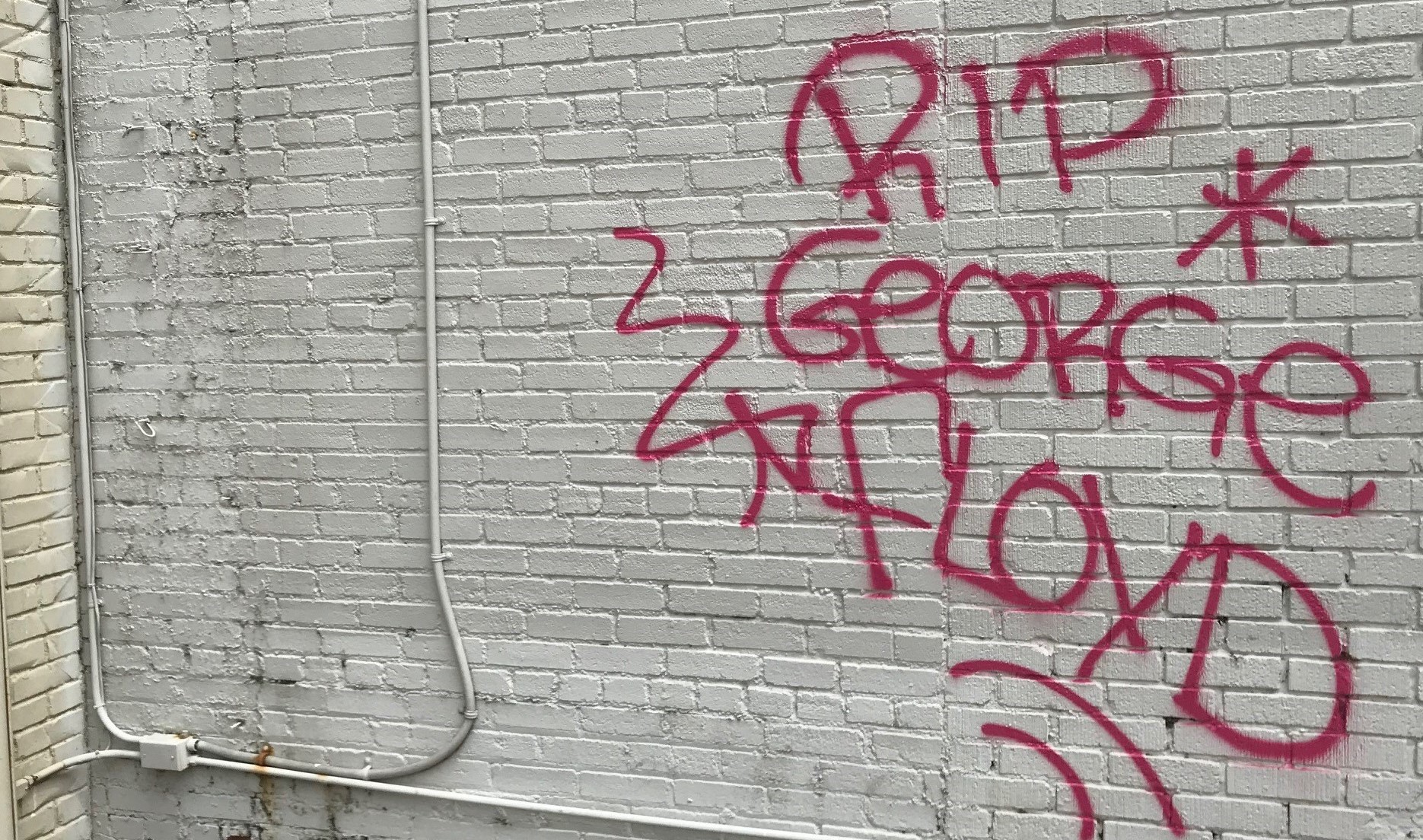 But by week’s end, some of North Texas’ biggest cultural groups spoke up. They expressed solidarity with the people in the streets protesting racism and police brutality: The AT&T Performing Arts Center. The Dallas Museum of Art.

Of course, this was happening when some of the largest companies in the world — AT&T, Citigroup, FedEx, General Motors, Netflix, Facebook, McDonald’s — were publicly declaring they stood against racism and hoped to be part of a solution for it. That makes things easier for leading arts institutions to do the same, although that hardly means there won’t be consequences, at least for those companies, when angry calls for boycotts have already appeared.

Some of these declarations may also seem like boilerplate mission statements, convenient sentiments about the arts, equality and getting along.

But Agustin Arteaga, director of the DMA, says the museum has pursued inclusion and community outreach before the current uproar. “This is not the first time we have been confronting this reality, ” he says. “We know where we live, we know what the challenges are.”

He says, judge the DMA by its actions: “I think that it’s through acts, through the way we welcome our visitors, and the programs that we do,  and the exhibitions we present that we can show that we are truly committed to making a better society.” 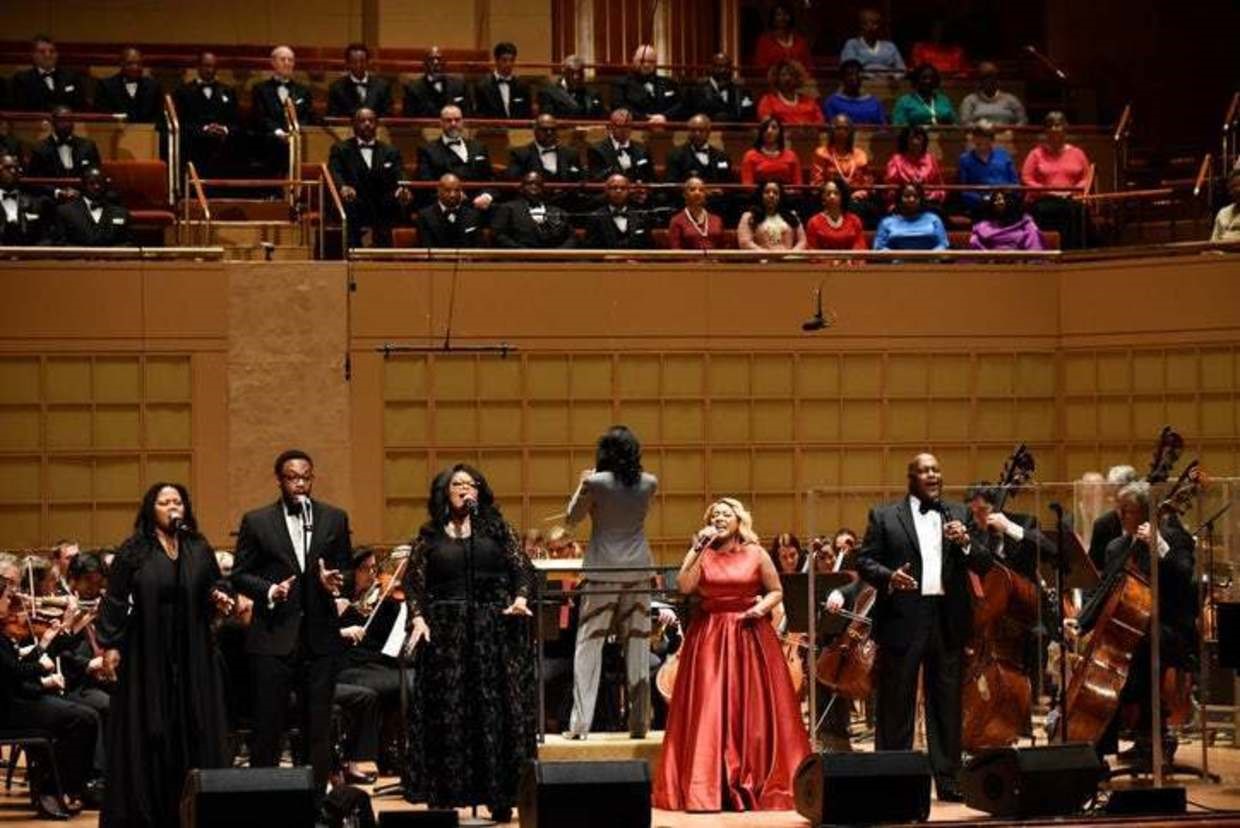 Gospel Goes Classical in 2019 – Project Unity and the DSO.

Some credit for these organizations’ response can go to the efforts two years ago of director Jennifer Scripps and the Dallas Office of Arts and  Culture in drafting a new cultural plan for the city. The office recently suffered the loss of half of its 60 employees because of city budget cutbacks. But in developing a plan for funding the arts, the office held 150 meetings throughout the city with arts leaders facing community members and hammering out what ‘cultural equity’ would mean across races and neighborhoods.

But if these values have long motivated the DMA, why speak out now?

Simply, Arteaga says, “I think that at this point, being quiet is something that will not serve our constituents.”

The Dallas Symphony and Dallas Black Dance Theatre have even announced a November benefit performance for Project Unity, which the DSO has aided before. It works to help community building and to heal relationships between law enforcement and Dallas citizens.