This week “Frame of Mind” features three films that commemorate the Hispanics in our communities, just in time for Hispanic Heritage Month.

In the first two films, Latin American immigrants recount their course and the misfortunes they encountered as they traveled to reach the US. The final short follows a group of students as they set out to claim, what they believe, rightfully belongs to the people of Mexico.

This film by Nuria Rodriguez centers around five immigrants living in Dallas who tell the stories of their arduous crossings into the US. Some choose to be anonymous, others not. A daughter and father recount their journey and the father’s sacrifices to get his daughter the education she deserves. Other women featured in the film speak of the uncertainty they faced as they entered a new country, leaving loved ones behind and protecting the family that came along with them. A mother recounts her long anxious wait as she anticipated the coming of her daughter to meet with her in the United States. Each immigrant expresses the fear of assimilating into this new way of life, adapting to new customs and traditions. Although they have found ways to give back to this country, they still face discrimination and rejection, in the workplace and in schools, and are forced to remain in the background, in silence, to protect themselves and their families. “Detras de la Realidad” honors their stories through this reflective film.

“Vale la pena”, the father states, meaning ‘”it’s worth it” in Spanish. The way of life here, although harsh at times, has given them hope, while in their home countries, violence takes over the streets. 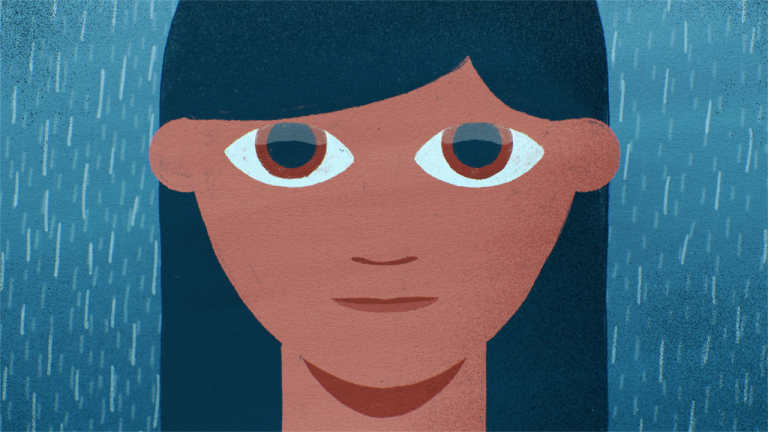 This animated film by filmmaker Amy Bench, details the life of Edilsa Lopez, then 12,  and her struggle for survival making her way from Guatemala to the United States.

Like many children, Lopez faced chilling nights, abuses at the hands of strangers, and vast lands to reach American soil – alone. Without a form of communication, no one was there to help her. But she finds a chance – someone to help her escape uncertainty. Today, Lopez says she is torn between two worlds and wants to find a place she can call home.

25 Texans in the Land of Lincoln

Twenty-five students, a history professor, and Santa Anna’s prosthetic leg. What do these three subjects have in common? In 2016, a group of students from St. Mary’s University in San Antonio set out to claim General Santa Anna’s prosthetic leg as Mexico’s rightful property. Under the guidance of History Professor Teresa Van Hoy and with Abraham Lincoln on their side, the students set out on the 2,000-mile journey to the Illinois State History Museum while filmmaker Ellen Brodsky followed. Did they manage to repatriate the leg? You’ll have to watch “Frame of Mind” this Thursday at 10 p.m. on KERA TV to find out.