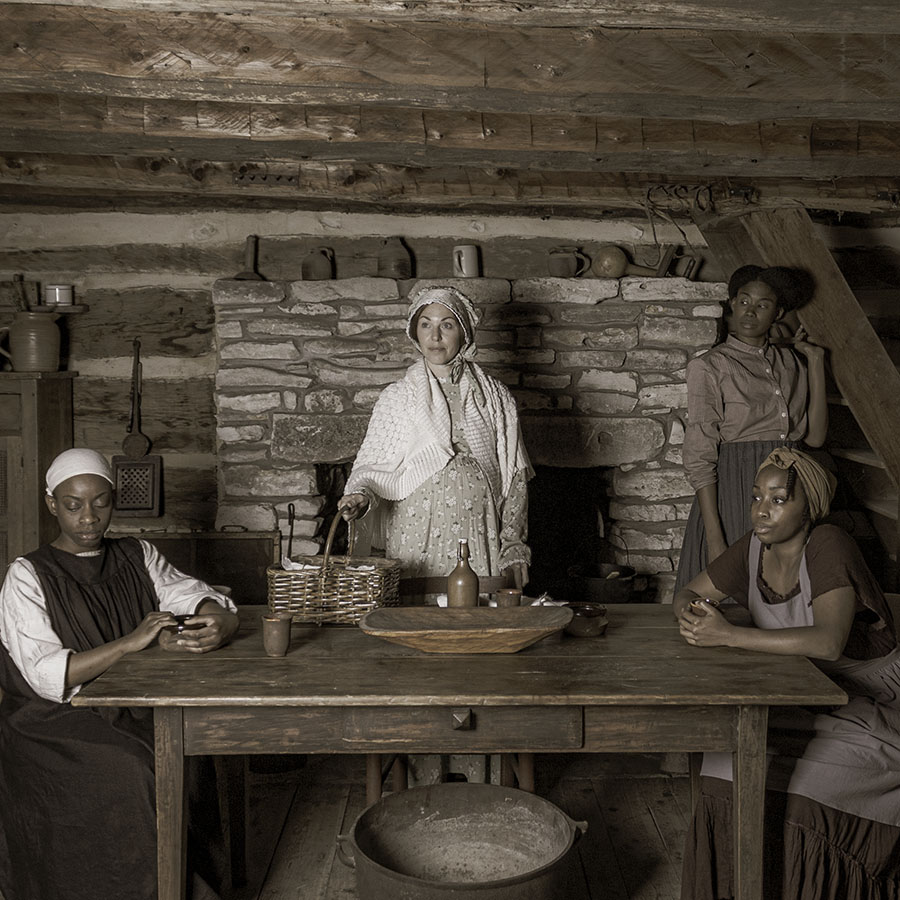 Soul Rep Theatre Company in partnership with SMU’s Perkins School of Theology presents the world premiere of its newest production Do No Harm.

Set in the 19th century, the play tells the story of three enslaved women – Anarcha, Betsey, and Lucy – three of dozens of women experimented on by Dr. J. Marion Sims, known as the “father of modern gynecology.” The women were subjected to numerous procedures and surgeries without anesthesia under the racist notion that Black people did not feel pain. 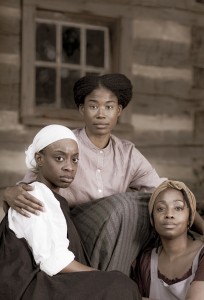 The idea for the play began almost two years ago, when Dr. Evelyn Parker, from SMU’s Perkins School of Theology, sought to commission a play on ethics and medicine for an Association of Practical Theology conference scheduled for April of 2020. Anyika McMillian-Herod, Executive Director and co-founder of  Soul Rep Theatre Company was tapped to write a play about Dr. Sims and his notorious legacy for the conference.

The spring conference was cancelled due to COVID, but Do No Harm lived on as a filmed play as part of Soul Rep Theatre Company’s 25th season.

“Soul Rep has been committed to nurturing and developing new works since our inception, so we wanted to include it in our upcoming season, which we’re in right now,” said McMillian-Herod.

When writing and developing the characters of Anarcha, Lucy and Betsey for the play, McMillian-Herod studied slave narratives and Dr. Sims’ autobiography and research papers.

“It was an opportunity to humanize, really. Because these are the only three subjects he had that he mentioned in his autobiography, so there’s very little known about them. This is really a wonderful opportunity for me to give these women a voice. It’s a labor of love.”

The pandemic also meant the theater company needed to re-think how they were going to bring the show to audiences since gathering inside theaters is prohibited. The group quickly decided on a filmed play that could be streamed, but they also went one step further and made the decision to film on location at a slave cabin in Dallas Heritage Village.

“I really love environmental theater and am a big fan of history. So, knowing the Dallas Heritage Village has a slave cabin, we kind of put the idea out there, why not just film this in the environment in which the play is set, which is in a slave cabin,” said McMillian-Herod.

The play was co-directed by Vickie Washington and McMillan-Herod and stars four local actors in the title roles: Brittney Bluitt as “Anarcha,” Whitney Coulter as “Lucy,” Jaquai Wade Pearson as “Betsey,” and Brandy McClendon Kae as “Tabitha.” Soul Rep co-founder Tonya Holloway and local producer Sonny Jefferson were the cinematographers for the production which marks Soul Rep’s first venture into film.

McMillian-Herod notes that there was a silver lining to the pandemic because it allowed the company to think beyond just a staged production inside a theater.

“We look forward to pushing it out to share with the world. We’re not limited to just Dallas and North Texas. We really are able to share our work virtually and have some visibility beyond this area.”