The grass roots arts scene in Fort Worth is definitely growing – and groups are exploring different ways to keep it growing. One of these is a hybrid gallery / community center / museum. It’s  called Fort Works Art and it opened a new space last year. For this week’s State of the Arts, Jerome Weeks asks owner Lauren Childs what she hopes to accomplish with it.

You started Fort Works Art in 2014 and you were originally in a raw, multi-use space in the Southside called the Tilt Room, most famously known now as the place where Leon Bridges recorded his first album

LCYes.
‘State of the Arts: Providing a Ladder for Emerging Artists’ at the Kimbell Art Museum, April 7th at 6 p.m. Free admission.

But in 2016, you opened a more traditional gallery space pretty much down the street from the Amon Carter and the Museum of Science and History. Why the change from this multi-use event space to a bricks-and-mortar gallery?

LCWell, when I co-founded the gallery space with my partner J.W. Wilson in 2014, we were only producing two-to-three events a year on Gallery Night in Fort Worth and I really wanted to get full throttle and go month-to-month and have show after show, so we needed a full-time space, and we really liked working over by the museums.

You’ve described Fort Works Art as ‘existing somewhere between a gallery, a community center and a museum.’ Why? Why did you want to create a hybrid like that?

LCI think I’m very ambitious and I see there’s a lot of opportunity in the city of Fort Worth to really grow and we can utilize all three of those aspects to grow our space. 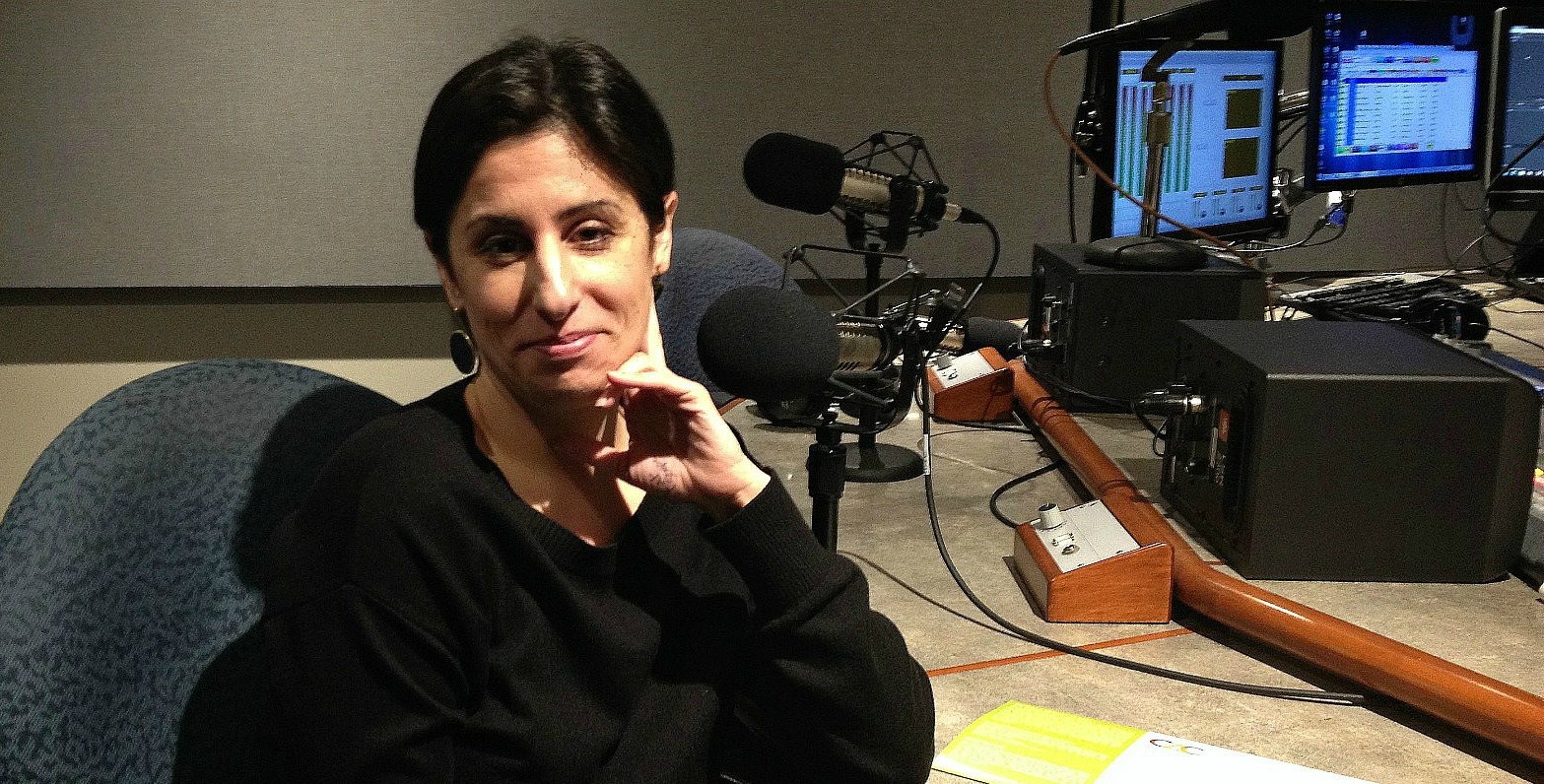 Back with the Tilt Room, you were known for your Gallery Night shows because they were more than just paintings on a wall. You included fashions shows, live music, spoken word. Is this a continuation of that?

LCIt’s more an evolution, I think. We’re still doing the event-based things with music, however, we’d like to get into a lot more educational outreach programs and sponsorship and mentorship for artists to grow and stay here.

It’s easy enough to understand the straight-up gallery aspect in terms of exhibitions — your current exhibition, ’28 Grams,’ for example. But as a cultural center — how does that work?

LCHow that works is really facilitating a conversation between us and the community of Fort Worth and bringing in a lot of organizations, such as the Juvenile Diabetes Foundation, which we just brought in, to do projects and utilize our space.

What did the Juvenile Diabetes group do?

LCThey painted benches. They had all these kids come in and they painted all these beautiful benches that they were placing in one of their facilities, and it was just a wonderful day. 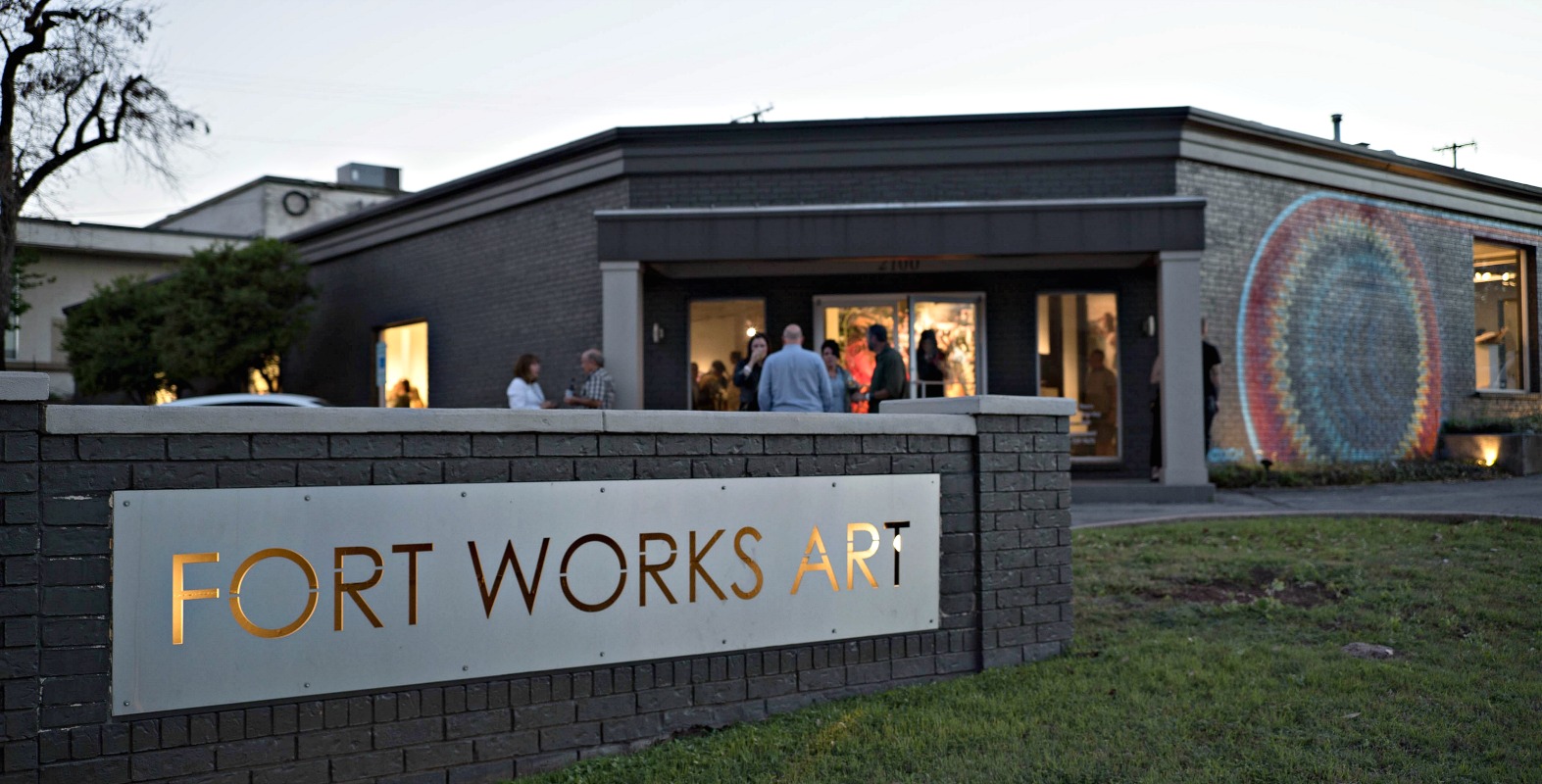 And you started the Betsy Price Competition.

LCWell, the Betsy Price event is kind of where everything started. It’s our high school annual art competition. And it is an exhibition where local high school students get to showcase their work for two-to-four weeks in a gallery space.

LCA museum in the sense that we’re doing these really ambitious, large-scale exhibitions that include artists from all over the world, some of which are, you know, take a very long time to court to get into our space.

Are you going to create a permanent collection?

LCWe have started a little bit of one. We ended up having a residency last year with Dan Lam and were able to acquire some pieces of hers. And that’s kind of continued. So yes, ideally, we’ll build a collection slowly. 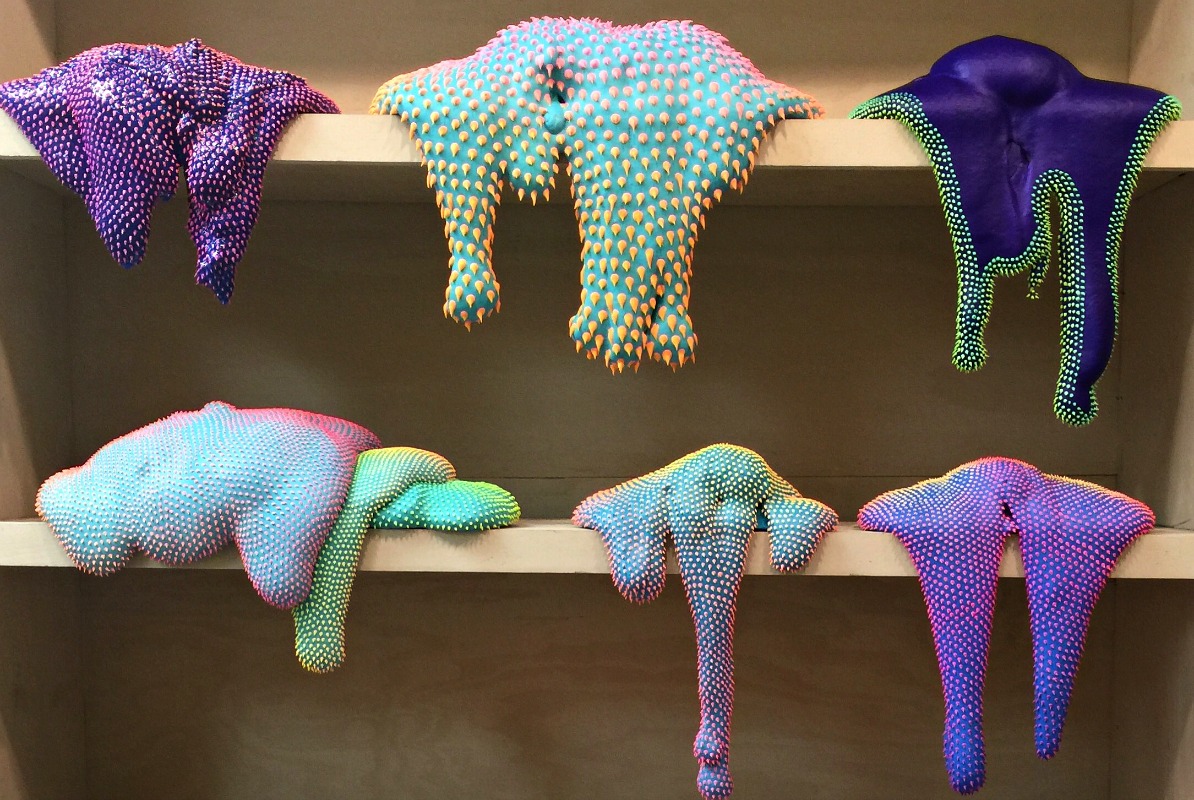 So why did you think the Fort Worth art scene needed something like this?

LCI’ve lived in Fort Worth my whole life, and it’s always been a great city for culture but when I was younger, the question was, how soon can I move out of Fort Worth to pursue my life as an artist? And now, you see this influx of of artists in the area who are working and living and there’s just a tremendous kind of camaraderie there, and so to foster that and to allow that to continue to grow and to extend some artist residencies and more opportunities for local artists was a very exciting thing for me to think about doing.