Skip Navigation
Home > ArtandSeek.net > State Of The Arts: The New Keir Collection Gallery At The DMA

Three years ago, when the Dallas Museum of Art acquired the Keir Collection of Islamic Art on an extended loan, it made international headlines. The Keir is one of the great private collections of Islamic art – giving the DMA supposedly the third largest in the US, period. Now the DMA has devoted a new gallery to the collection. Here to talk about it are Art&Seek’s Anne Bothwell and Jerome Weeks.

The Keir Collection of Islamic Art Gallery at the Dallas Museum of Art. This show runs through April 2019.

Jerome, we know the Keir Collection is a very big deal. It has two thousand items, spanning some 13 centuries. And we’ve seen some of it already, in a show two years ago called ‘Spirit and Matter.’ So what’s important about this new exhibition?

JWWell, setting aside the artworks for the moment, what’s significant is that the DMA has set aside a gallery entirely for the Keir Collection – on the first floor, too. And that’s for the next 12 years, when the loan is up for renewal. That’s an important commitment. To speak in retail terms, that’s giving over some real floor space in a prime location. It’s not a big gallery, but it’s been beautifully laid out by Jessica Harden, the DMA’s head of exhibition design. There are 150 art works in this show, and normally, that means a big show. But all of these have been slotted into this lovely, slender, bone-white space. It’s very simple, very sophisticated. 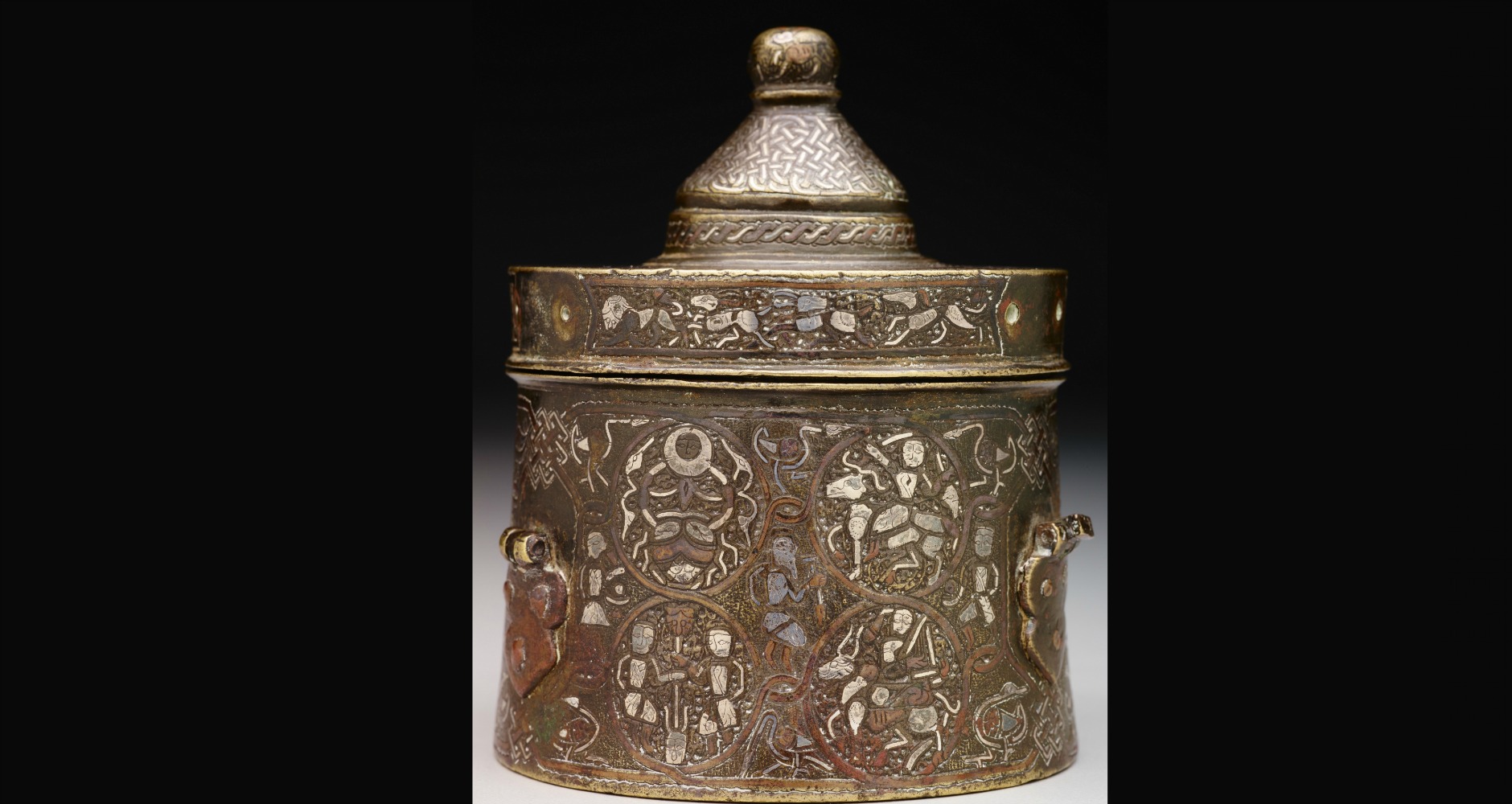 A major reason they can put 150 pieces into that gallery is the size of these artworks. They’re all fairly small, everyday items – books, pottery, jewelry, rugs. But some are tiny, and the layer of detail they have is astonishing. The DMA even provides magnifying glasses, just so you can see the incredibly fine gold threads in the rugs.  Or how beautifully detailed the illustrations are in the books. You’ll see this tiny image of a man and realize you can actually make out the patterns in the robe he’s wearing.

JWI like to tell people, ‘Imagine the richest, most elaborate Persian rug you’ve ever seen, all those paisley swirls spread out across a floor. Now imagine all that but it’s only about two and half inches tall.’ That’s what a single enamel belt buckle in this exhibition looks like – like a micro-sized Persian rug. That’s the kind of craftsmanship here.

You mention Persian rugs and patterns. That’s something else that’s striking. The exhibition is organized according to different items. We start with books, move to ceramics, then metalware and rugs. And we go from the 9th century all the way through to the 17th century. Yet we constantly see the same patterns, the same figures repeated over and over.

JWIt’s a chief reason the Keir Collection, for all its size and range, actually has a certain coherence. It’s the continuities in Islamic art across continents, across centuries. Patterns – geometric, abstract, intertwined, fractal, swirling – these are a prime subject of Islamic art, in some cases an evocation of the entire universe, of God’s plan for it. Some of the geometric patterns are actually quotations from the Quran. That means the Quran itself is embedded in the design. You talked about these pieces as practical items – which they are, lanterns and rugs. But those patterns of quotations mean their owners went about their daily lives surrounded by the word of God. In a way, then, everything is holy. You’re living in a church. 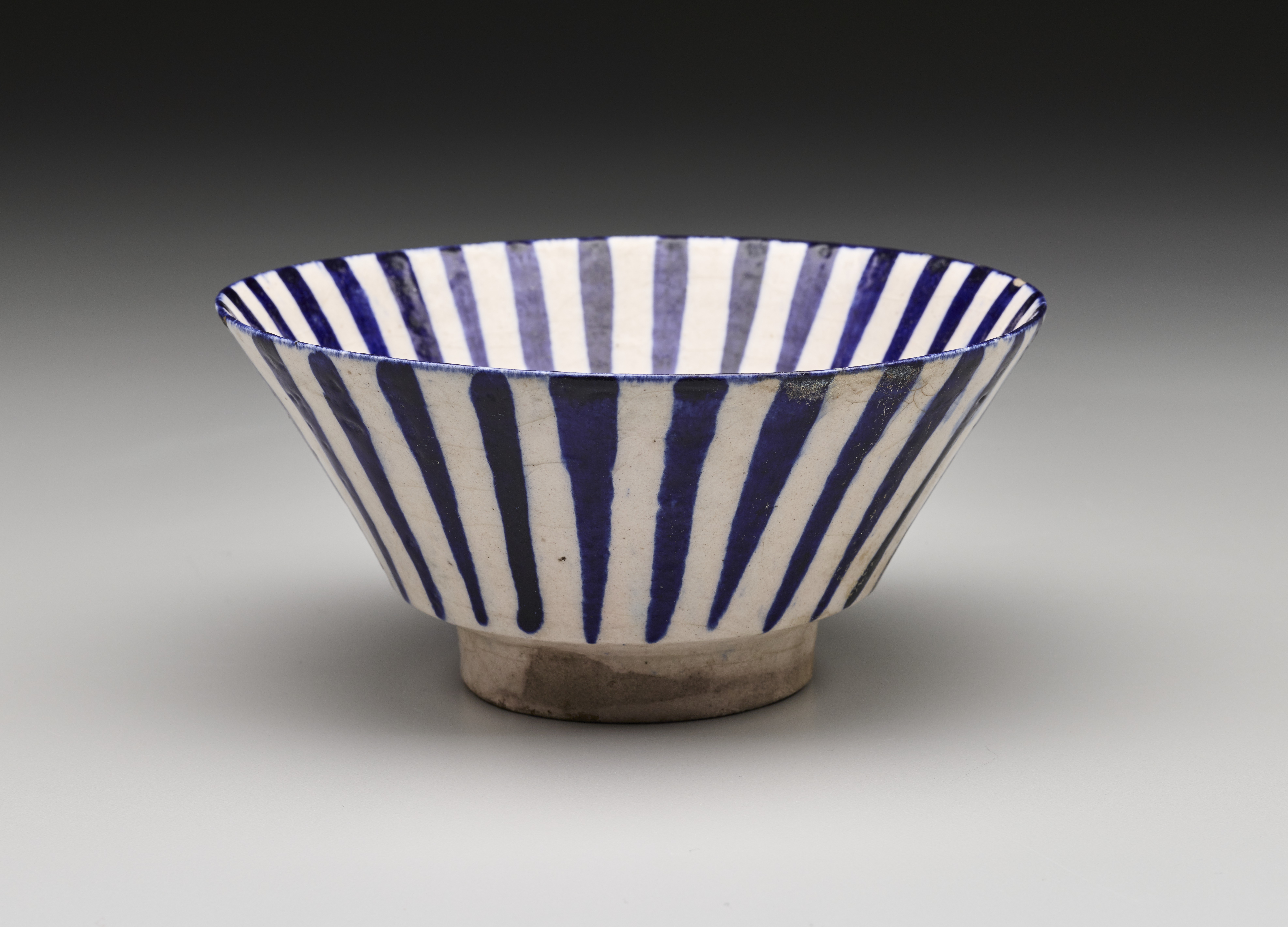 Did you have a favorite in the show?

JWI think perhaps some of the books, the illustrated manuscripts. But some of the ceramic bowls also have this incredibly modern, minimalist style – you could practically see picking up one at Crate and Barrel.

I think my favorite item may have been this beautiful, tiny gold pendant of a bird. It’s barely an inch tall.

JWAnd that may be another religious reference. The Quran depicts paradise as a garden. So all these floral motifs and images we see can be just images of birds or trees. But they can also evoke this more perfect garden.

Which is something we need to point out. This is Islamic art, and that represents a remarkable commitment from the DMA, given our current political climate – here and in the Middle East. The number of items listed as originating in Mosul gives you a heart-sinking sense of what the massive destruction of that entire region – from Syria to Afghanistan – has meant for this cultural inheritance. But the Keir gallery is also a commitment that makes sense, given the direction of our population. More Muslims live in Texas than in any other state. A year ago, I was in a cab on the way to DFW and learned the driver was Muslim. I told him, Oh, I’ve visited the mosque! Meaning, of course, the big one in Richardson, the Islamic Association of North Texas. And he said, Which one? There are more than 20 just in the immediate Dallas area.

Well, I think we both agree the new Keir Collection of Islamic Art Gallery at the DMA is a welcome and beautiful addition.

JWYes, I’m surprised that we agree, too. 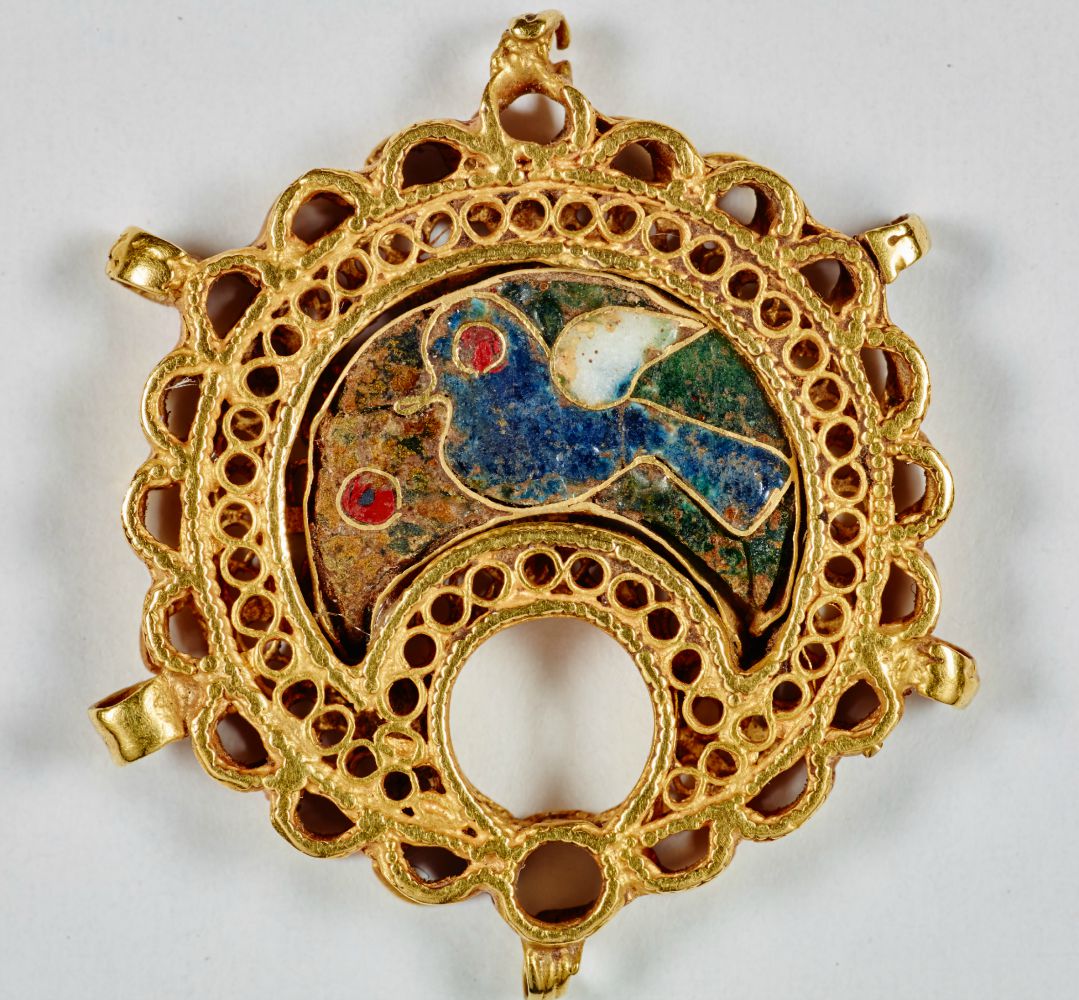