Skip Navigation
Home > ArtandSeek.net > The Dallas Institute Has A New President – Its First 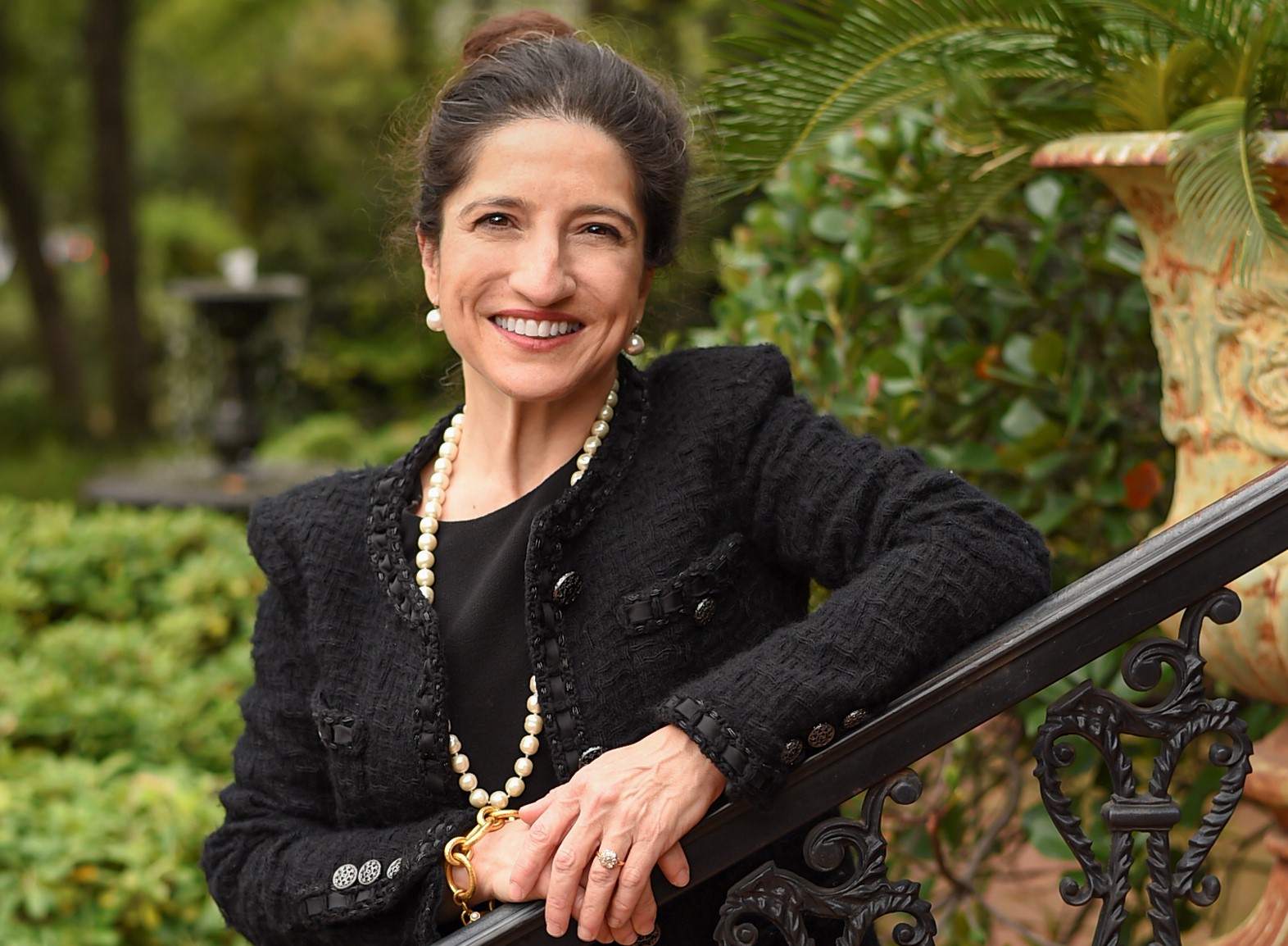 The Dallas Institute of Humanities and Culture has a new leader. The 40-year-old think tank and educational center announced it’s appointed Seemee Ali to the new position of president. Ali is replacing Larry Allums, who’s retiring as executive director after 23 years.

Ali comes to the Institute from Carthage College in Wisconsin, where she’s led the Western Heritage program. She’s also been a fellow at Harvard. Ali continues the Institute’s association with the University of Dallas. The Institute was established in 1980 by a group of UD professors, notably the husband-and-wife team of Louise and Donald Cowan. She was chair of UD’s English program; he was a physicist and UD’s president. Ali earned her doctorate in literature at UD while she also worked at the Dallas Institute’s nationally recognized teacher’s academy, now called the Cowan Center for Education.

The Institute has a small campus in Uptown where it conducts public seminars, conferences and classes. It also presents the Hiett Prize in the Humanities, a $50,000 annual award to promising author-intellectuals. The institute’s focus has been both the classical tradition and contemporary urban life.

THE DALLAS INSTITUTE OF HUMANITIES AND CULTURE ANNOUNCES NEW LEADERSHIP

The Dallas Institute of Humanities and Culture is pleased to announce a change of leadership as the non-profit organization begins its fifth decade of offering public programs for North Texans. Dr. Seemee Ali has been chosen to lead the Institute as its first-ever President.

Dr. Ali comes to Dallas from Carthage College in Kenosha, Wisconsin, with her husband, Dr. Michael McShane. For their distinguished teaching, both are recognized as Professors Emeriti at Carthage, where they founded the college’s vibrant Hannibal Lecture Series and established its Lincoln Forum for the Liberal Arts. Dr. Ali is a graduate of Austin College with a B.A. in political science. She holds a Ph.D. from the Institute of Philosophic Studies at the University of Dallas. Since, she has served as Fellow of Harvard University’s Center for Hellenic Studies (CHS). Dr. Gregory Nagy, Harvard University’s Francis Jones Professor of Classical Greek Literature, wrote in his nominating letter: “I am in awe of her deep learning and her lively engagement with some of the most vitally important and timely topics in the field of classical studies.”

Dr. Ali’s assumption of the Dallas Institute Presidency is in a sense a homecoming. She has been closely involved with the work of the Institute since the 1990s, first as assistant to Drs. Louise and Donald Cowan, founders of the Institute’s Teachers Academy (now the Cowan Center

“After forty years of conducting public programs in Dallas, the Institute is indeed fortunate to have Dr. Ali to lead it into its future,” remarked Dr. Larry Allums, who served as Executive Director for twenty-three years. “She has an intimate understanding of its mission in our city and what it has achieved, and she brings a dynamic vision for what it can and should become.”

Dr. Ali has earned numerous accolades for her work in the humanities both within and outside academe. She has been a regularly invited lecturer in the Newberry Library’s Teachers Consortium (Chicago, IL). She has published essays on Homer’s Iliad, as well as on the twentieth-century American writers Wallace Stevens and William Faulkner. She has lived and led study tours in Rome, Italy, and has lectured and presented scholarly papers across the United States and abroad – on figures as varied as Toni Morrison, Mark Rothko, Salman Rushdie, W.E.B. DuBois, Aeschylus, and Homer.

After nearly a quarter-century of service to the Institute, Dr. J. Larry Allums is retiring as Executive Director. Under his valued leadership, the Dallas Institute maintained its long-standing commitment to urban issues and developed a reputation as a leader in the social justice dialogue. We are delighted that Dr. Allums will remain involved with the important programs that he established over the course of his tenure, including this year’s Hiett Prize ceremonies and the 2021 MLK Symposium. Our patrons will be happy to know that he will continue leading his popular book groups and will sustain his commitment to enriching K-12 educators by teaching in the Cowan Center