HBO’s new half-hour series, ‘Random Acts of Flyness,’ has been hailed for its offbeat, provocative mashup of racial satire, animation and sketch comedy. If the network was fearful it was losing its cable TV edge against the onslaught that is Netflix, its solution looks like what might happen if they handed over a half-hour on Friday nights (and all the money it takes to produce such a show) to a hip group of black, grad-school filmmakers, animators, game designers and iPhone documentarians. The results at times have veered wildly and sometimes eloquently between ‘Monty Python Meets James Baldwin’ to ‘In Living Color Goes to Art School’ or even just Black Twitter Onscreen.

Here’s a guarantee, though: You don’t understand what you’re watching? Wait five minutes and something different, stranger and more compelling will erupt. 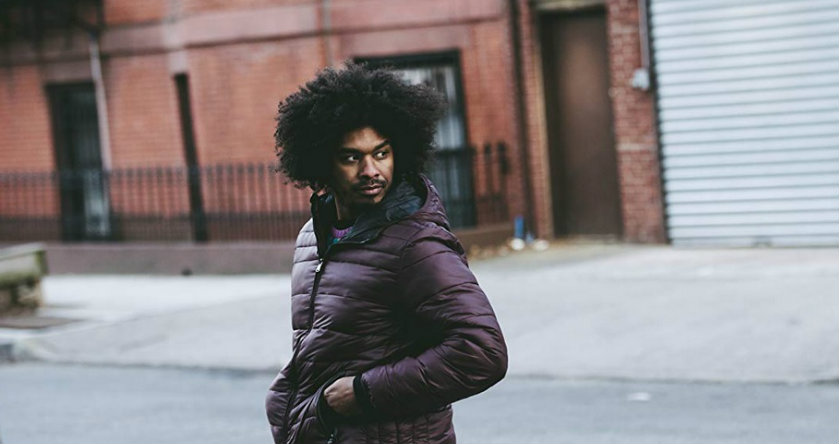 In this Art & Seek Spotlight, we talk with long-time North Texas stage director, actor and teacher vickie washington. She appeared recently on ‘Random Acts of Flyness’ – and has a significant connection to it. Here’s our extended conversation.

The other night during an episode of ‘Random Acts of Flyness,’ HBO’s new half-hour program, I was happily surprised to see you [Episode 4: Items Outside the Shelter but Within Reach]. So having been a long-time North Texas theater director, actor and teacher, what’s it feel like – getting your first HBO credit?

‘Random Acts of Flyness’ is on HBO Friday nights at 11 pm in the North Texas area. vicki washington’s next directing project is Jonathan Norton’s ‘Solstice’ in December at Theatre Three.

It feels fabulous, yeah. I hadn’t actually thought about it in terms of an HBO credit, but it’s pretty cool. It’s fun. It just feels really good. And it does feel like  ‘Well, wow, I did that.’ I’d originally planned to move to New York, to act, but that didn’t happen, so yeah, this happened instead.

Terence Nance, the director and creator of ‘Random Acts of Flyness,’ grew up in Dallas, and you produced an early independent short film of his [‘Nothing Happened’ in 2008].

So let’s face it: Basically, you got this job because you knew the director. 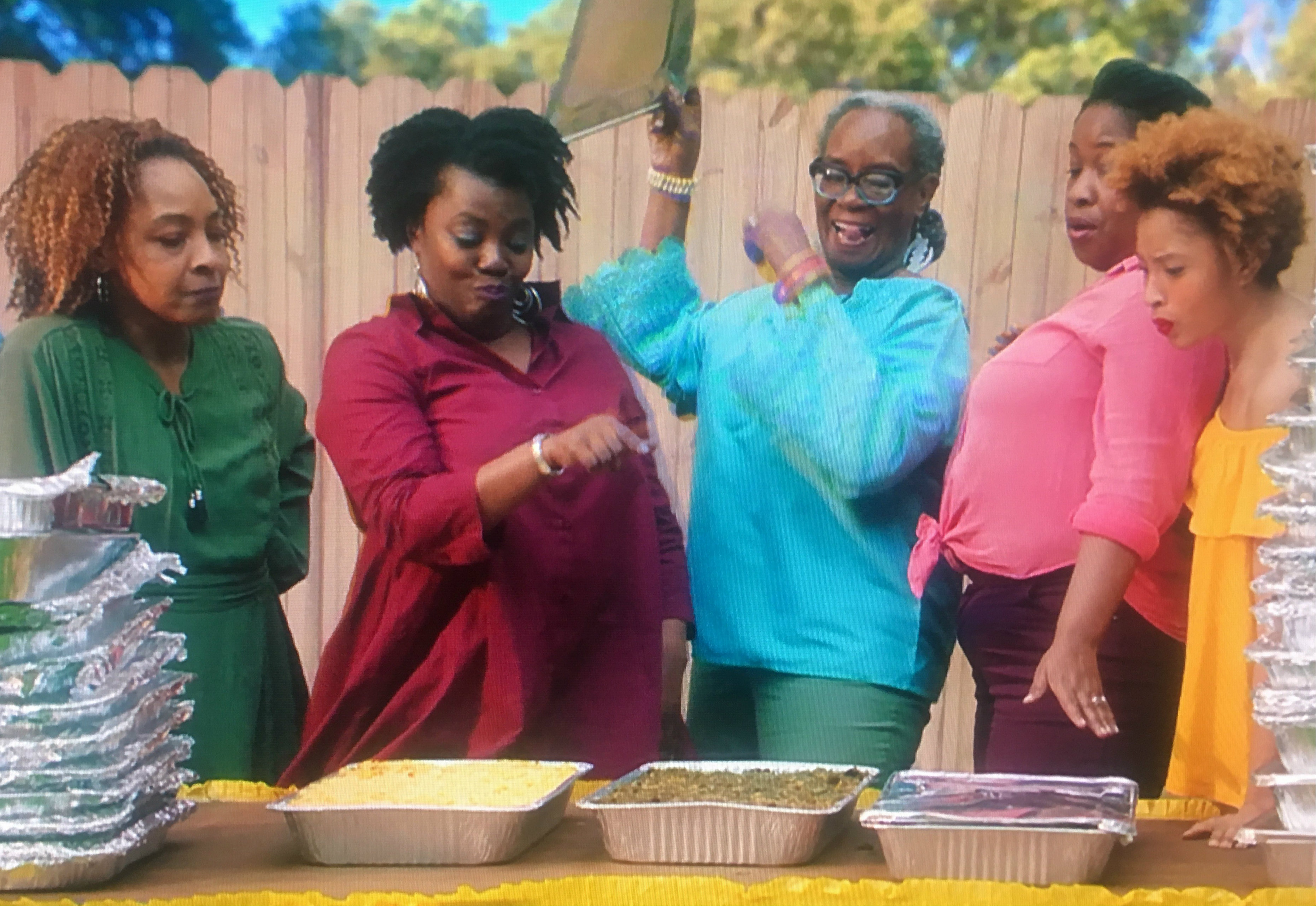 vickie washington (in blue) unveiling her collard greens at the backyard cookout in Episode 4 of ‘Random Acts of Flyness.’

But exactly how do you know the director?

So . . . he’s actually my birth child. He’s one of four children I’ve had with Norris Nance. And so consequently, this is a role I received – partially because I’m his mother but more importantly because I’m a talented actress –

Of course, of course!

– that he happens to know [laughs].

Terence didn’t really study film, he studied art, didn’t he? Did he start studying art at Booker T. Washington Arts Magnet? [washington has been an adjunct instructor there for more than 30 years.]

No, he’s actually the only child we’ve had who didn’t go to Booker T. He was going to be a professional football player [laughs]. So he went to high school at Pearce. And he started college at Wabash, a small, all-male, liberal arts school in Indiana. He changed his major his sophomore year there to art, he was originally an English major. But he was going to be a football player, so I guess it didn’t matter [chuckles]. Transferred from there to Loyola in Chicago – who did not have a football team. So his background is visual art – like, he studied at NYU for grad school but when people say that, they think that means he was at Tisch [which is NYU’s performing and media arts school]. He actually was at Steinhardt [which combines education, psychology, health and the arts].

For those who haven’t seen ‘Random Acts of Flyness’ yet, it’s getting a lot of buzz. It’s often called a ‘variety show,’ but that seems hopelessly inadequate. It’s this fascinating conglomeration that shifts through sketch comedy, video games, racial satire, claymation. There was even an extensive spoof of ‘Peter Pan’ – from a young, black male perspective, complete with dancing and flying, a big musical number out of a Broadway show but done in a basement boiler room.

Perhaps the best, single-word description I’ve heard for the show is ‘Afro-surrealism.’ How would you describe it? 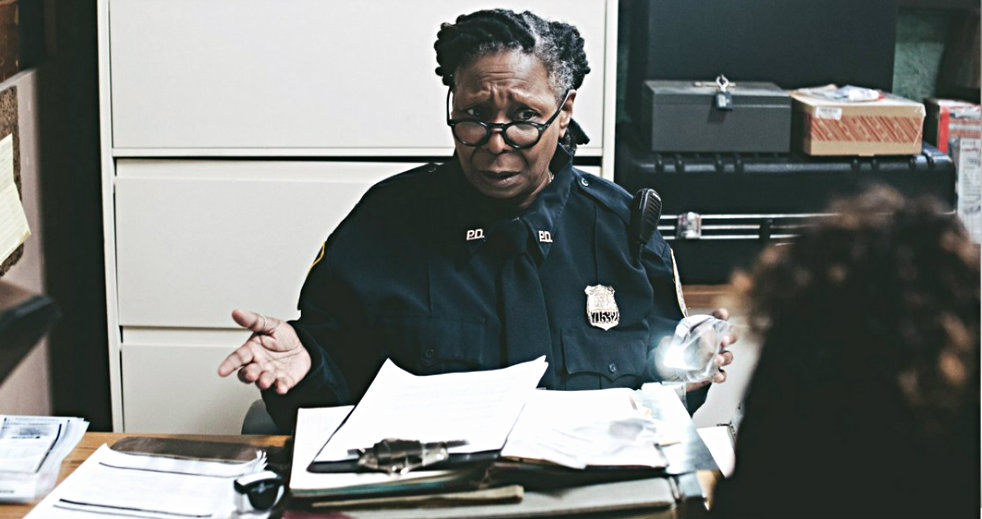 I’ve heard it called ‘Afro-futurism,’ too, but I think I read Terence didn’t think that was really accurate.

I just describe it as a piece that comes out of Terence’s mind. But then, I happen to know Terence. [It’s] not just Terence’s mind, they’ve got a great group of writers and directors and producers, all young people of color who are very committed to creating out of their experience, something they want to see. It’s black to the core. [A single half-hour episode often credits six different directors and as many writers creating all the different pieces that went into it.] I know when I went to the [premiere] screening, when we as a family went to the screening in Philadelphia at the BlackStar Film Festival, I had this feeling, sitting in the room, that there are times when the audience is totally with it.

And then some things, it’s like, ‘Wait, is that what I saw?’ And when you’re watching the screening, you can’t stop and re-wind and, ‘Wait, what was that? What happened?’

There’s often so much going on you have to unpack things. Like, the scene you’re in starts out as a backyard cookout but ends up as a parody TV commercial (for the ‘Snatch Away’ – see below). But when you look back over entire episodes, it’s clear they’re often riffing around a central theme, and that theme is often black masculinity or black sexuality.

And also, in addition to quote-unquote masculinity, it does a lot of examination of gender, period. And that’s not a conversation that a lot of people have. And certainly it’s not something they see on TV every week, right? 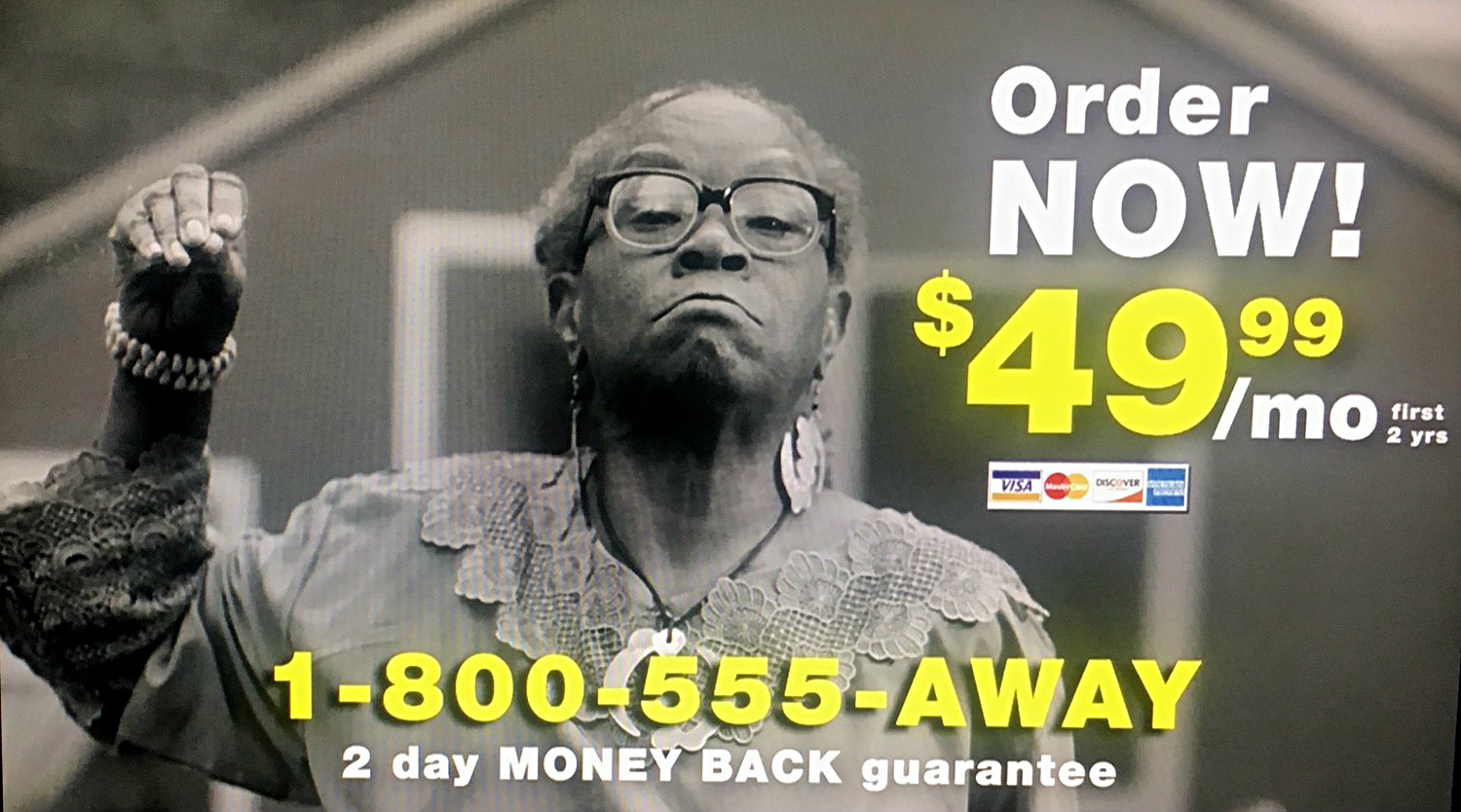 vickie washington advertising the ‘Snatch Away’ for snatching away her husband’s ‘far-flung fantasies’ and letting him get realistic about his life’s possibilities.

[Laughs.] Yeah, not this way. You’re right, you’re right! It’s a lovely  thing. And it’s so funny because just today, I didn’t do it yet, but I was just getting ready to post something, saying ‘Well, Episode 5 is tonight. What will the children do?!’

And so every week, I’m curious myself.

Even in our age of such groundbreaking black TV shows as ‘Atlanta’ or ‘Insecure,’ a show as unconventional as ‘Random Acts of Flyness’ – it’s highly unusual. And the fact that it’s on HBO – which has been something like the gold standard for cable TV programming the past two decades – it’s kind of amazing.

You’re right about amazing. My take is that it’s really past time for space to be made for this generation of folk to create what they’re creating. And not just their creative work, in the fields of politics, social justice, religion. I’ve been saying for years, I’m more than willing to sit down. I’m ready. And I do think perhaps entities like HBO are looking for something that speaks to this generation because it’s their time. I really do believe that. It’s their time.