Asking ‘Who is Theaster Gates?’  — as the video does, above — actually poses an interesting question because his artworks – like all of the previous Nasher Prize winners – push at the boundaries of what constitutes ‘sculpture.’ The Nasher’s new video, made by Quin Matthews, shows some of Gates’ characteristic, wide-ranging artistry, using everything from reclaimed wood, roofing tar, magazines, re-purposed buildings — even singing performances.

As Christopher Blay wrote for Art & Seek in 2008 when the Chicago artist spoke at SMU, “Gates’ work, heavily invested in community and social engagement, responds, I think, to the cadre of institutional critique that reduces art practice to a first world luxury.” What I find so compelling about much of Gates’ work is that he is truly, deeply, socially engaged — and simultaneously, his works are as visually fascinating as any first-world luxury-lover might want. (During his lecture, Blay reports, Gates emptied his backpack on stage, re-arranged the furniture, blocked an auditorium entrance with chairs — and then began to sing, with no one playing the onstage piano. The man knows how to make an art lecture a memorable piece of performance art. If you’ve been to many art lectures, believe me, that’s a notable achievement.) 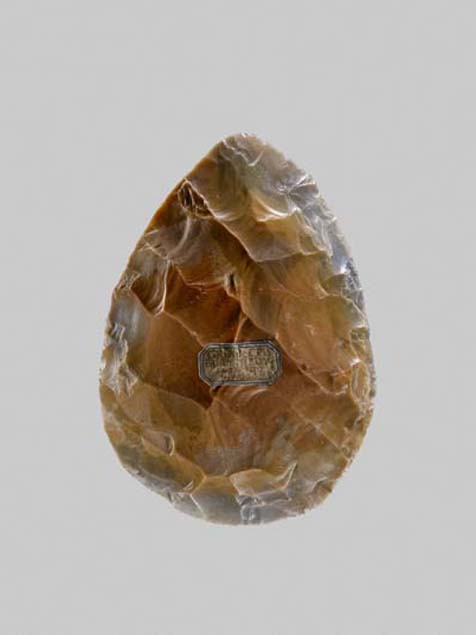 ‘Dallas Morning News’ visual art critic Rick Brettell recently decided the Nasher Sculpture Center’s current show of paleolithic stone axe heads (‘First Sculpture’) represents the museum seriously overstepping the boundaries of art. Instead, the show moves into the more utilitarian industries of tool-making and weapon-making, however ancient and impressive those might be. This would seem to mean we can close up (or at least, re-name) the Metropolitan Museum of Art’s Arms and Armor Department, not to mention the Ann and Gabriel Barbier-Mueller Samurai Collection.

After all, the argument can certainly be made that creating an almost modernist-abstract, steel-and-copper-alloy helmet for an Italian knight in the 15th century or a stunning, iron-and-leather sujibachi kabuto (ridged helmet) for a 16th-century samurai requires so much more sophistication in design and military technology, so much more considered thinking and creativity, than choosing and knapping flint stones — making them into what could be employed as weapons or just hunting or food-preparing tools.

On the other hand — the hand holding the rock — I suspect either the Japanese or Italian armorer probably lacked the knowledge and skill to create such effective — not to mention handsomely shaped — stone axes like the ones the Nasher has on display. To his credit, Brettell presents the counter-arguments to his own skepticism over what constitutes sculpture or art in general and what constitutes just an appealing, stone arrowhead, like the ones he used to pick up in Wyoming as a lad.  He calls ‘First Sculpture’ a beautiful show, and he praises these particular rocks for their ‘haptic’ (tactile) power over their ‘optic’ (visual) power.

But such a distinction is precisely a very recent and rather arbitrary, even finicky one. It’s the modern prohibition that demands we don’t touch the art works in a museum. That’s not their ‘function.’ We stand back and appreciate them solely with our eyes, although the best ‘visual’ art works often make us powerfully intuit their ‘feel.’  And of course, if we all stroked the surface of, say, Gerald Murphy’s marvelous oil painting of a watch at the DMA, it soon wouldn’t have much oil paint, let alone any decent surface worthy of ‘intuiting.’ But as much as that represents the noble, archival purpose of a museum — the need to preserve artworks for future appreciation — it reflects preciousness. Market value. Keep your grubby fingerprints off the jewelry, Jack. 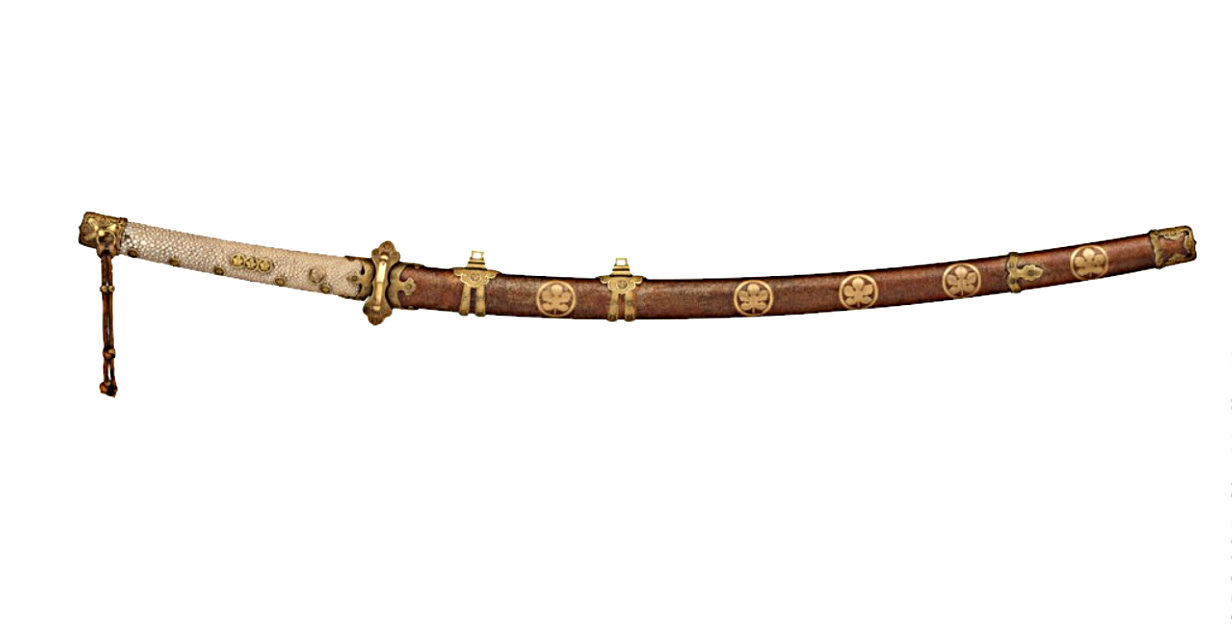 Brettell’s concern for ranking these objects on how ‘utilitarian’ they are recalls Oscar Wilde’s famous quip about art being essentially useless. Wilde, for his part, was mocking the Victorians’ earnest drive for social utility and purposefulness. Everything needed to justify its own cost of creation. Of what use, then, Wilde might ask, were his own public wit and posturing? Yet they were one of his most characteristic, fabulous creations. And if usefulness is our prime guide, as I’m sure Brettell knows, the DMA could always sell its remarkable collection of silverware, porcelain dishes and furniture — at a hefty profit in today’s market. It’s one reason Gates’ (and Wilde’s) public performances present such a different dilemma in artistic definition than the stones — they’re not so easily preserved, archived or commodified.

All of which is to ask, ‘Who IS Theaster Gates?’ And how are his boundary-expanding and Nasher Prize-winning artworks substantially different from those smartly-sharpened stones? Which, Brettell notes, do make you want to heft them, feel how well they fit your hand. I certainly want to do the same with the Barbier-Mueller’s efu no tachi (a superb, 17th-century sword) — even if, as the great Japanese philosopher Miyamoto Musashi declared, “You should not have any fondness for any particular weapon.”

But then, Musashi was a samurai, arguably one of the greatest swordsmen in history. And appreciating one object over another for its aesthetic feel and look is quintessentially an artistic judgment. Not a combat one.