According to a post on Ronnie Claire Edwards’ Facebook page, she died in her sleep yesterday. She was 83.

Born in Oklahoma in 1933, the actress was best known for portraying the spinster-ish Corabeth Godsey on ‘The Waltons’ TV series from 1975-1981 — a career-making performance that, as a result, she said in a 2009 interview, meant she was still “recognized in hog barns and at state fairs around the country.”

But Edwards’ Hollywood career was wildly varied enough to include acting opposite Clint Eastwood’s Dirty Harry in ‘The Dead Pool’ along with guest appearances on ‘Star Trek: The Next Generation’ as well as on ‘Dynasty,’ ‘Falcon Crest’ and, of course, the original ‘Dallas’ — all of the big-name evening soaps from the 1980s. But even before she got to California, Edwards said, she’d toured mining camps and Some of Edwards’ more bizarre experiences she recounted in her 2000 memoir, ‘The Knife Thrower’s Assistant: Memoirs of A Human Target” — including the fact that she ran away to join the carnival at age 15 and moved up from ticket-taker to the titular job with the ‘Great Shoshone.’ 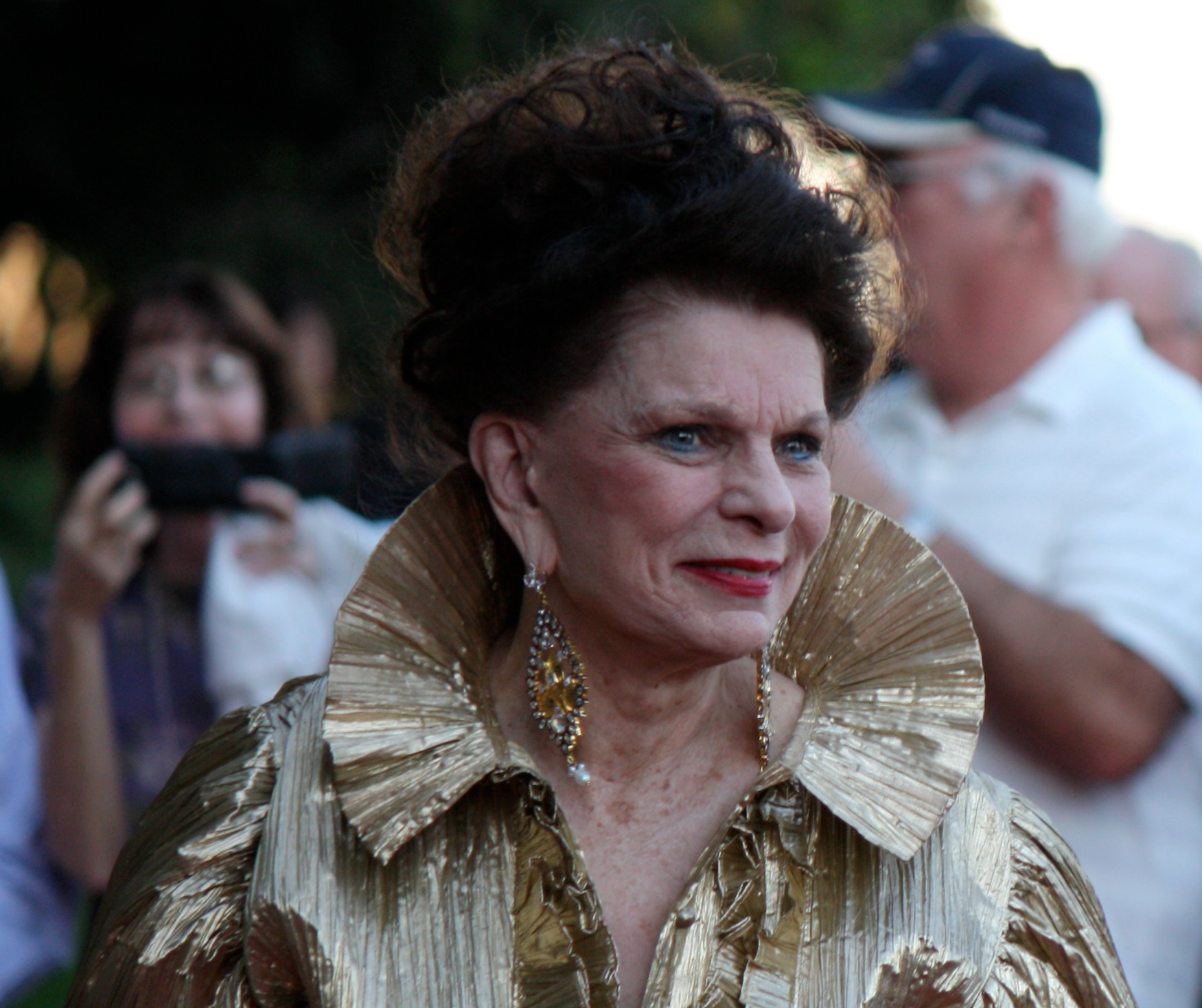 Edwards ultimately lost the job, in her account, because of her ragweed allergy. The knife thrower’s assistant, strapped to a spinning wheel, couldn’t be sneezing violently. In her forward to the book, actress-author-and-friend Fannie Flagg describes it as “Oklahoma Gothic.” Edwards later turned the memoir into a one-woman play for herself — which she performed at the Edinburgh Fringe Festival.

Edwards said in a 2014 interview that after leaving the University of Oklahoma with a degree in drama, her first professional acting jobs were in Dallas in 1956-’59 with Margo Jones’ original theater company (although Jones had died the year before, in 1955). Edwards said that’s one reason she decided to move to Dallas after the failure of the 2007 HBO series, ’12 Miles of Bad Road.’ Once in Dallas, Edwards bought and renovated the 1905 St. Joseph’s German Catholic Church and Academy on Swiss Avenue near downtown. She filled the church with Victorian furniture, Persian rugs and velvet pillows among other exotica. It looked like an elaborate steampunk stage set — an effect only compounded by the fact that Edwards never wore ordinary clothing. As she explained, she wore ‘costumes.’

While in Dallas, Edwards also wrote a number of plays and musicals, many of which premiered at Theatre Three, where she was a familiar figure. These included ‘The Last of the Honky-Tonk Angels,’  ‘The True Story of the Incarceration of Little Egypt,’ ‘Idols of the King’ (about Elvis Presley) and most recently, ‘Candy Barr’s Last Dance’ (about friends of the infamous Dallas stripper gathering after her funeral in 2006), which debuted at Theatre Three in 2014.

There was no word on surviving relatives or memorial services.