The Dallas Symphony Orchestra’s  annual international arts and music festival is back!

OK, not yet. But they’ve just announced the programming for the three-week celebration that’ll take place in Spring 2018.

Interested in perusing all of the concerts and arts events at SOLUNA 2017? Check out the full schedule here.

In it’s fourth year, the SOLUNA festival will span three weeks in May. And it’ll feature a series of performances and mixed-media art installations by some exciting contemporary artists. The festival will also include concerts by the Dallas Symphony Orchestra led by music director Jaap van Zweden and Mozart’s ‘Don Giovanni’ from Dallas Opera. But prior to the official kick-off on May 6th and after the official ending on May 28, the organizers have scheduled a few Prelude and Postlude events.

Below are some of the shows and events that we think are worth making plans to see — even if you’re planning six months in advance. 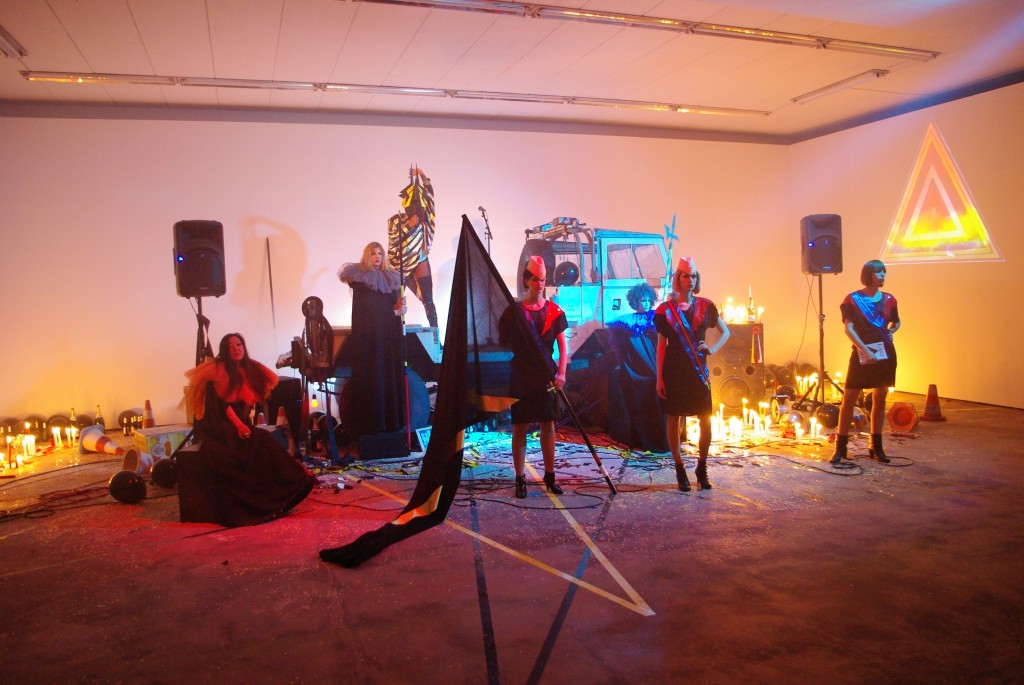 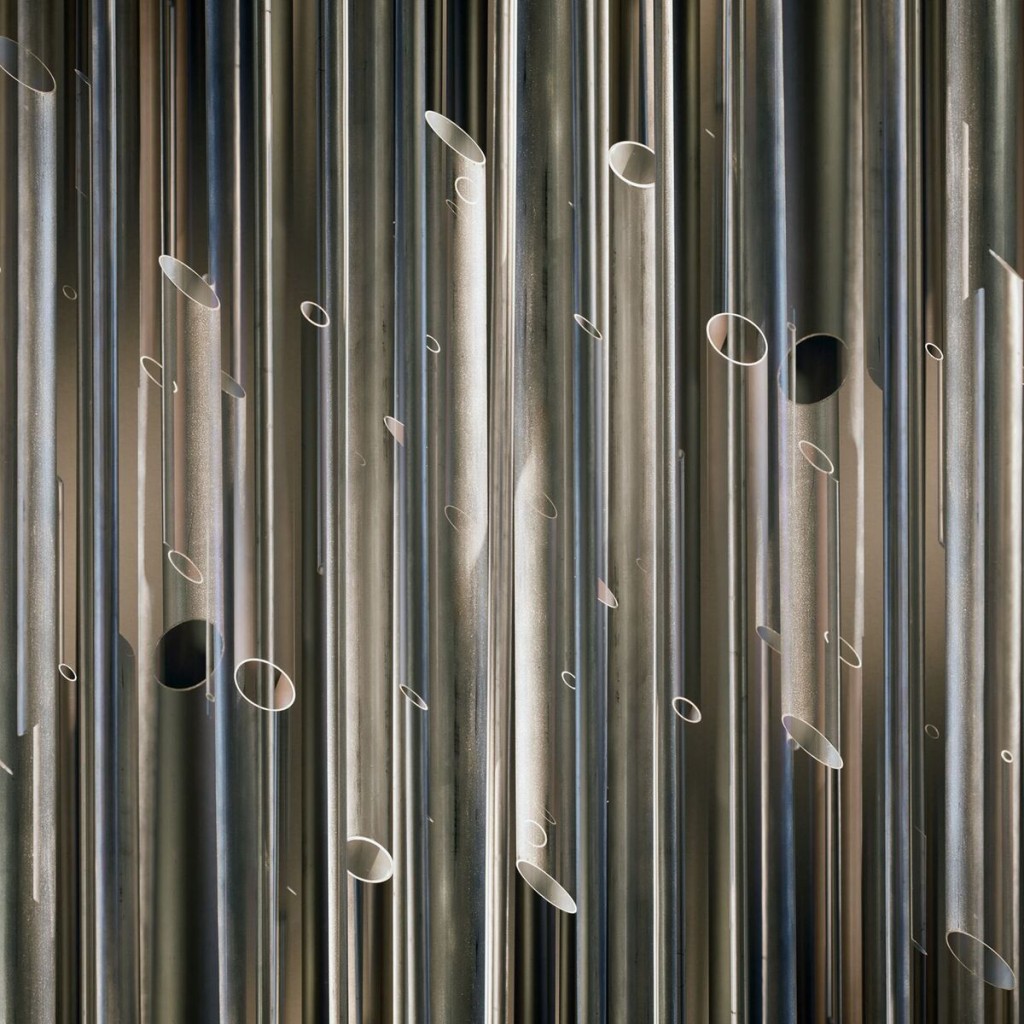 “The Diffracted Symphony” @NorthPark Center (May 6-28) 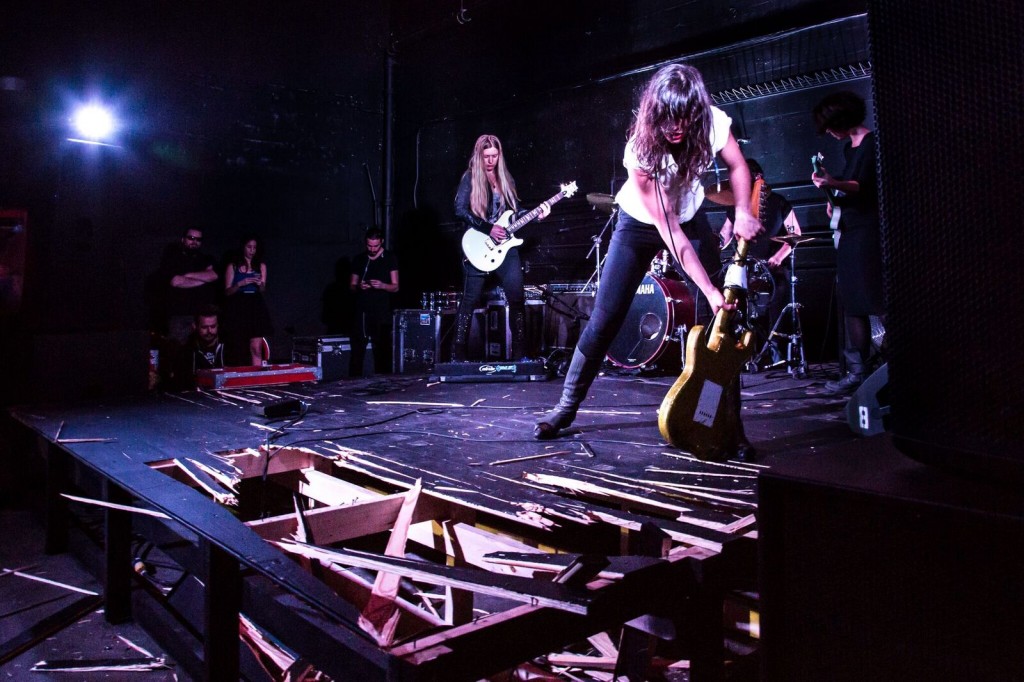 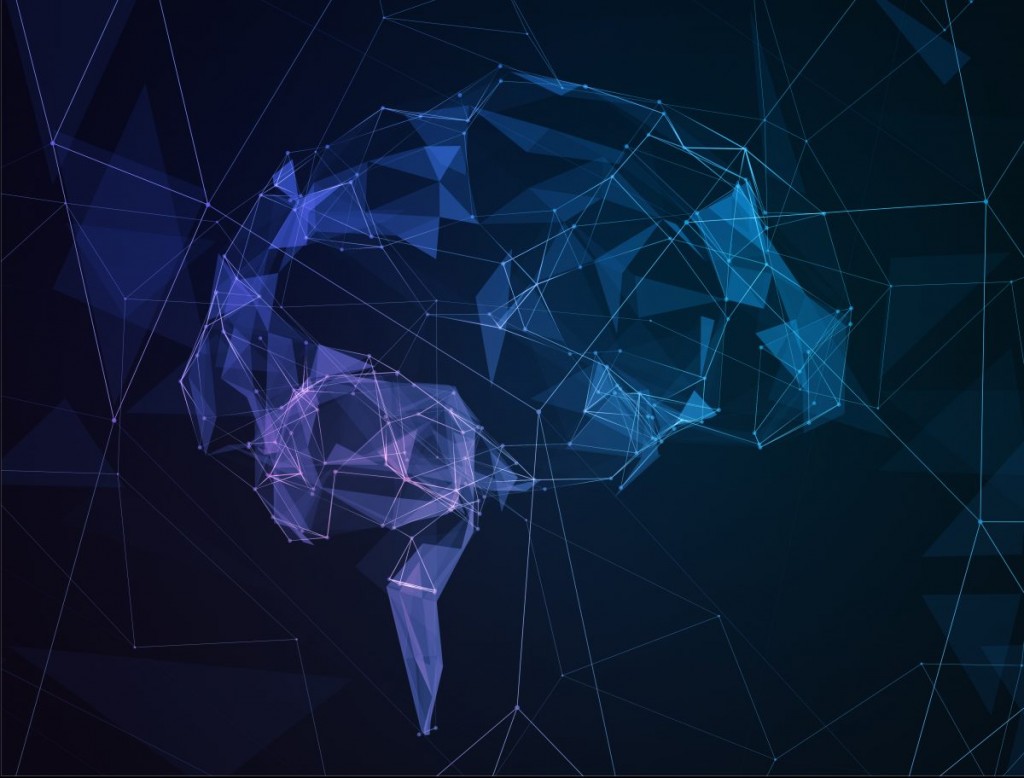 “Music and the Brain” @ Moody Performance Hall (May 12) 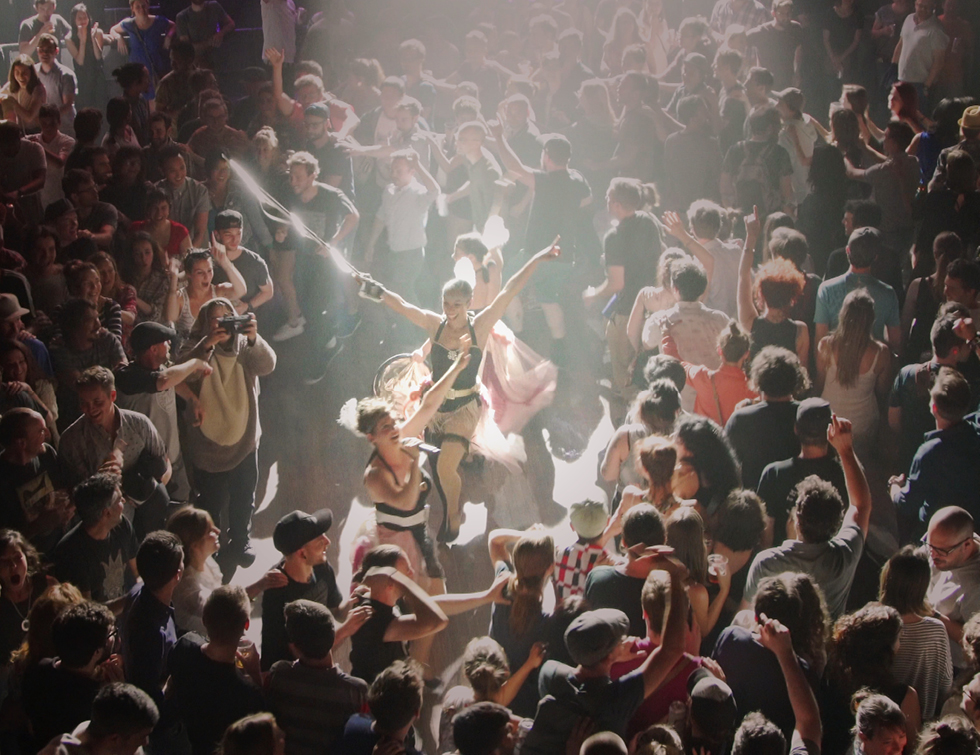 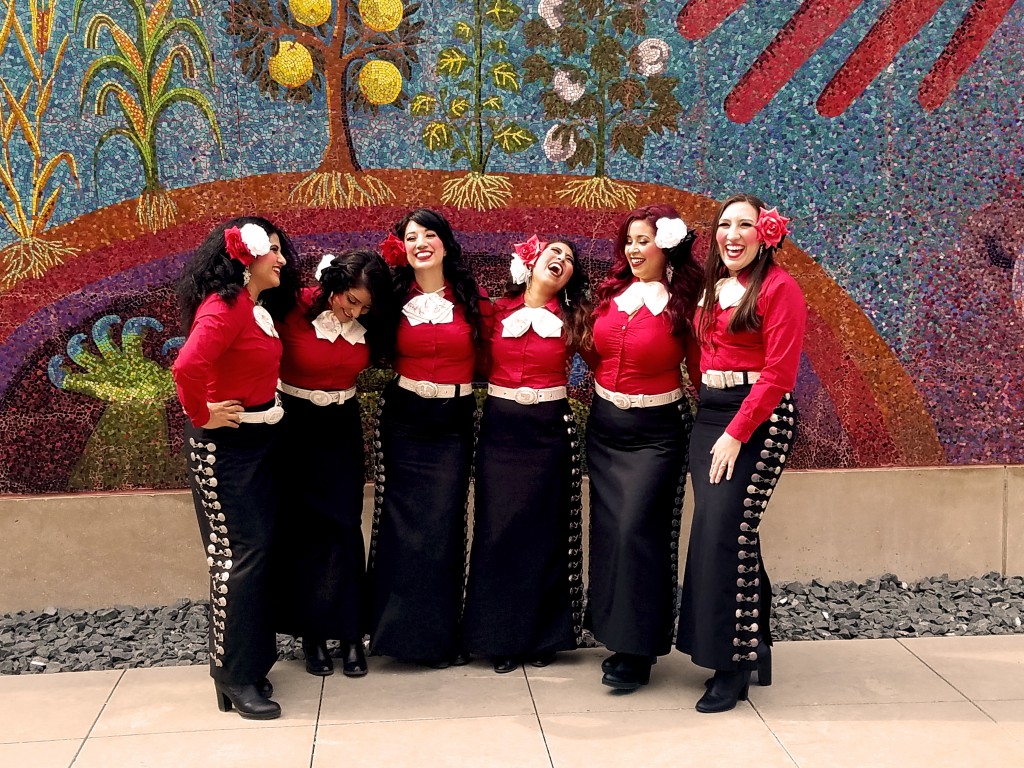 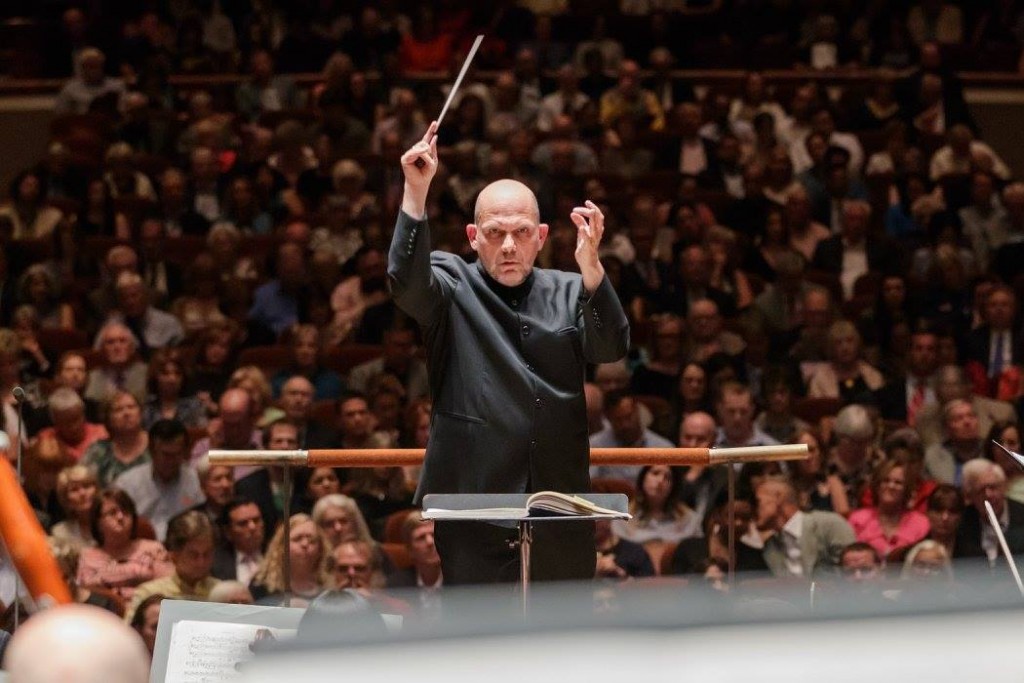 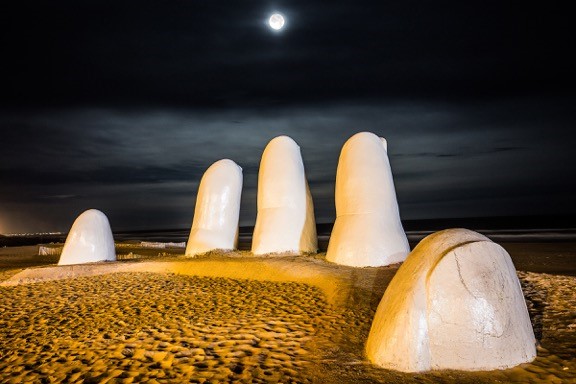 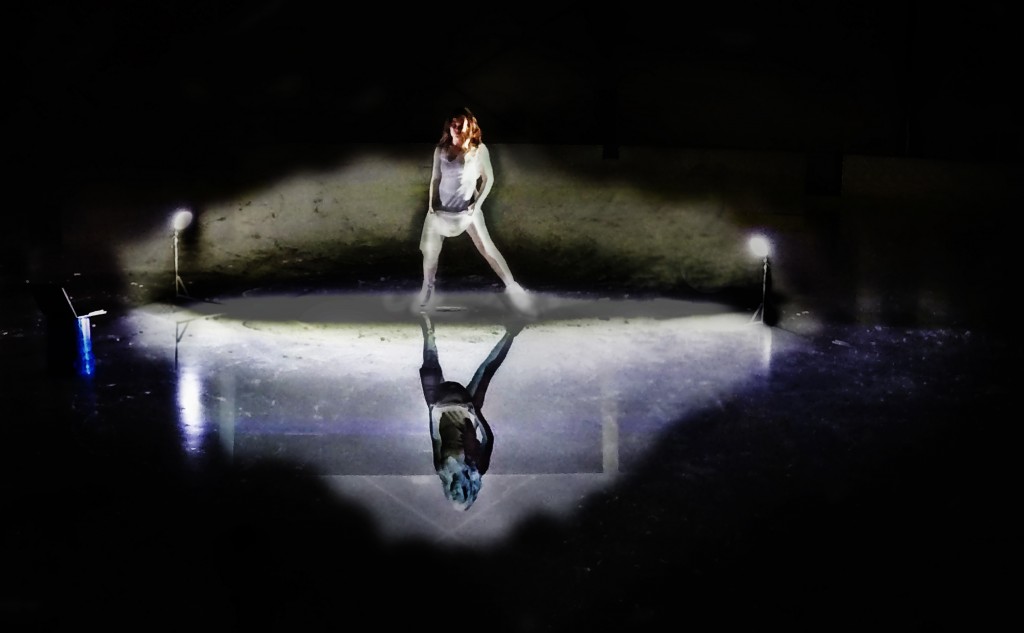