Skip Navigation
Home > ArtandSeek.net > Who Caught JR? TV Characters Get Their Due In Dallas: The Remix

The TV show Dallas may be long gone, but the characters JR, Sue Ellen and Bobby are being reimagined on stage this weekend. In our weekly State of the Arts conversation,  I talked with  writer Josh Kumler and artist Krissy Bodge about injecting real life – and lots of humor – into “Dallas: The Remix.”

Krissy, is it true that you had never seen the TV show “Dallas” prior to this project?

KB Yeah, that is true, that was part of my inspiration. So, when I was moving to Dallas, y’know, some of my friends from out of state were just, like, “Dallas? Like the TV show?,” like laughing about it and making a lot of jokes. So, that’s kind of been on my mind as like a stereotype of Dallas, and I’m like, “where does this even come from?”

Josh, had you seen the show before?

JK I had not, no. I don’t believe that a single person on the core creative team had really any direct experience with the TV show, prior to starting to work on this. But there’s a
Dallas: The Remix Saturday at Fetz Park Library. Details.

really neat little inversion too, which is that the original creator of the TV show knew nothing about the city. So, you had these people who were writing a soap without knowing about the city itself, and we all sort of have our own unique experiences with the city, but don’t know as much about the TV show. And then, just, kind of brought it all together the best we could.

You manage to examine really current issues here in Dallas, like development, and housing, race. 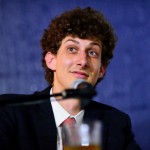 KB I just thought, like, for sure the show is ridiculous, so I wasn’t sure where we were gonna go when we got to the script part, I just knew I wanted to subvert that and bring up real Dallas resident’s lives, rather than the Hollywood version made for lowest common denominator. 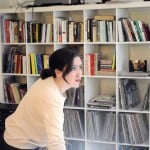 JK And we thought very intentionally about this act of remixing. It doesn’t just mean that we’re just putting our own spin on it, we’re literally flipping the power dynamics that are in play in this original show. The action of the play is the power dynamics of Dallas being remixed. The Ewings start out with a lot of power and influence, and their grasp on those things turns out to be more tenuous than it ever has been before.

In the TV show, Bobby was a member of the Ewing family. But here, Bobby is J.R.’s protege. Can you talk to me a little bit about your approach to casting this show?

KB Actually, Bobby, we’ve changed it to a woman.
JK We did write it with it in mind, that it was a role that could be played by a man or a woman. And was moreover a black man or a woman, or even just a man or a woman of color, because in this instance, Bobby is really the person who is standing in the breach between sort of these traditional power dynamics, and maybe some newer faces taking things for the city in a different direction. 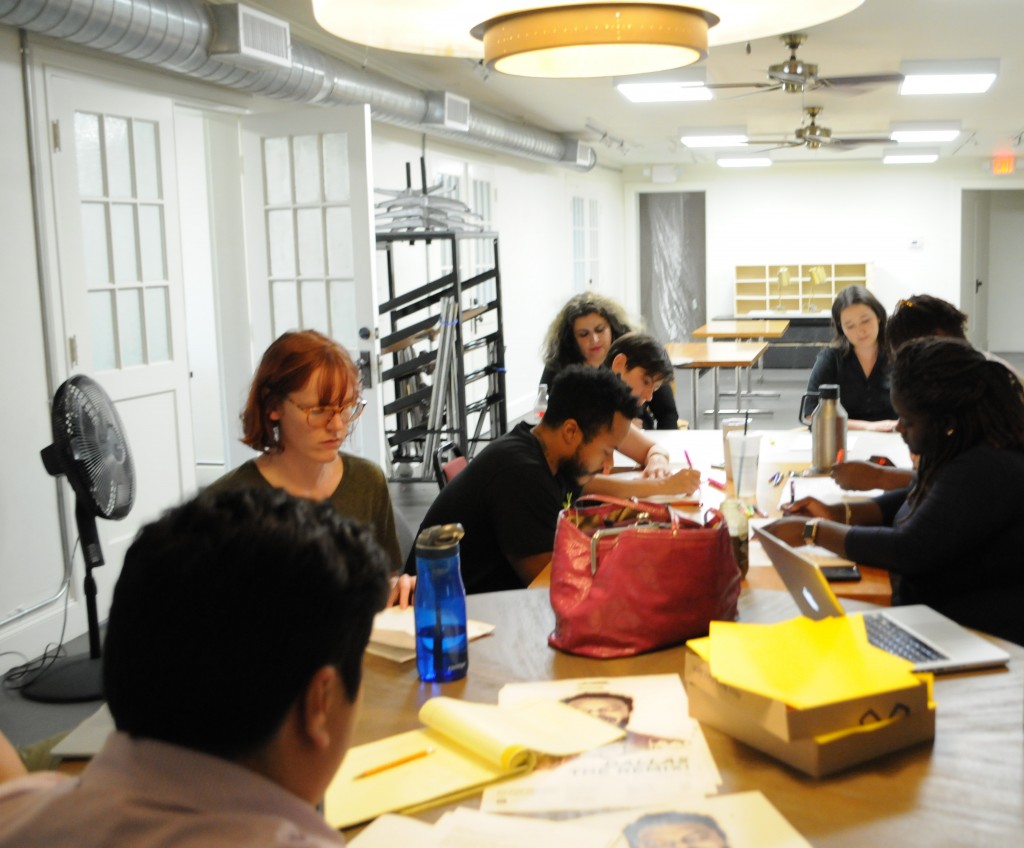 The creative team of Dallas: The Remix. Photo: Kristen Bodge.

The original TV show, it’s problematic, it’s over-the-top, it’s a soap opera. Why does it still hold so much interest?

KB I don’t know that anybody would want to watch it exactly, but the archetypes it created, they’re still real. People still really think that, y’know? Which is really interesting to me.
JK I think J.R. really is the ultimate archetype in a lot of ways, for exactly what we see in this attitude for “I can do whatever I want, and say whatever I want, and I will get away with it, by dent of my business, connections, privilege, pedigree acumen.” So, certainly, that is not going to stop holding sway over us any time soon, unfortunately. But I also think that it gives an opportunity again to explore, to remix, to subvert that notion, and that trope.