Her work as a mathematician has spanned over 25 years. For 19 years, she’s worked as a professor and now senior associate dean of science at the University of Texas at Arlington.

“When you don’t have role models in those fields, then it’s very hard for you to imagine yourself doing those kinds of things,” Cordero said.

Her career didn’t come easy. To pursue a doctorate degree, Cordero moved to the United States from Puerto Rico. When she left the island, she thought she was the best. But coming to the U.S. with an accent and being a woman, she was surprised to know the men in her profession didn’t view her work the same. She would later become an expert in finite geometries and be cited for her work in A survey of finite semifields.

To help give a more accurate picture of what a person in STEM looks like, Dallas-based Lyda Hill Philanthropies IF/THEN Initiative and the American Association for the Advancement of Science teamed up to create an exhibit. Right now, a preview of eight life-size 3D printed statues are on display at NorthPark Center. Two of the statues are Texas women. Cordero represents North Texas.

Next year, 122 women will be on display at NorthPark — a record-breaking collection of life-sized statues of women in one place.

All of the statues were scheduled to showcase in May. The COVID-19 pandemic shifted the schedule, and the preview exhibit called #IFTHENSHECAN will be up until Nov. 9.

The initiative also serves to showcase real women as statues in major big cities, not allegorical figures — that often represent ideals, such as the Statue of Liberty.

The IF/THEN initiative used research by former Treasurer of the United States Rosie Rios. Rios found that there are fewer than half a dozen statues of real American women in a main park or downtown in 12 of the top American cities, which includes Dallas. 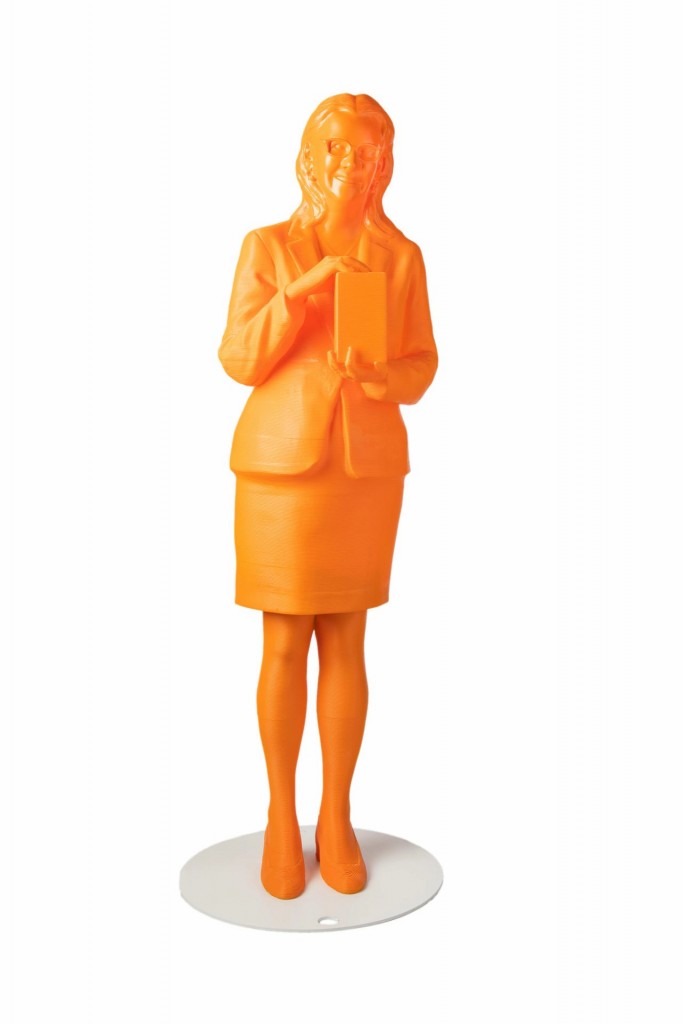 Minerva Cordero is one of the eight women in STEM on view at the NorthPark Center. Photo: Lyda Hill Philanthropies IF/THEN Initiative

In early March, the CEO of Lyda Hill Philanthropies, Nicole Small, told Art&Seek why they created the exhibit. 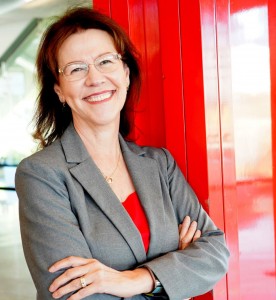 The women, known as AAAS IF/THEN ambassadors, are also featured in the IF/THEN Collection, a free digital library with photos and videos of contemporary women in STEM.

As a part of the initiative, the ambassadors help middle school girls pursue careers in STEM.

It’s especially important for Cordero to help young women of color who come from disadvantaged backgrounds. Both of her parents received an elementary education, but they always encouraged Cordero to continue her with schooling. As it turns out, Cordero and her three sisters pursued professional careers in STEM.

“You can make a change, not only for yourself but for society,” Cordero said. “Women can be pioneers that create inventions and innovations that we need.”