Tomorrow night at the Dallas Performance Hall, Dallas VideoFest will kick off  its 29th season with a showing of the 1927 F.W. Murnau film “Sunrise.” As one of the last great silent films, its position as the inaugurator of VideoFest is both an homage to the past and a celebration of

the present. The Dallas Chamber Symphony will perform an original score to accompany the film.

From state-of-the-art animation to documentaries and social commentaries, VideoFest is out to display films that celebrate the breadth and depth of the art.

Bart Weiss is the mind behind the curtain for this festival and has been helping to run it since the beginning. He’s very excited about this year’s offerings. Here are some of his favorites: 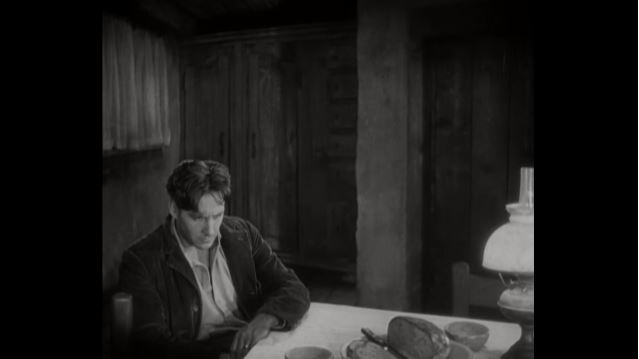 “Sunrise is a 1927, classic piece of cinema by F.W. Murnau, and it was the last great silent film. Sound came into to film in 1926 and a lot of the language started to fall away, all of the great ways which people moved the camera and set up shots very beautifully and did great visual storytelling. So this takes all of that and puts it into one incredibly beautiful film,” says Weiss.

“Rebirth of a Nation” 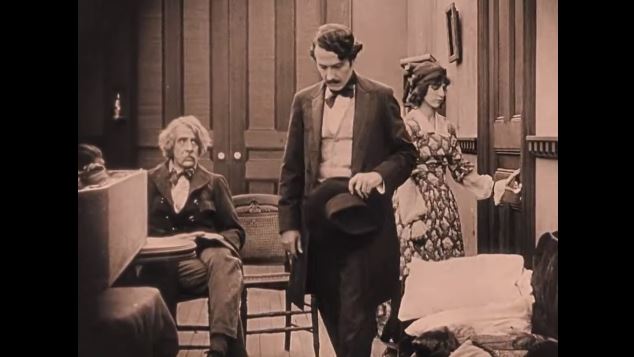 Still from “Birth of a Nation”

“Some other parts of our festival are really great films that you could probably find somewhere somehow if you dug around. It may show up two years from now on Netflix or something, but this is an experience you’re not going to be able to relive.”

“Streets of a Scion” 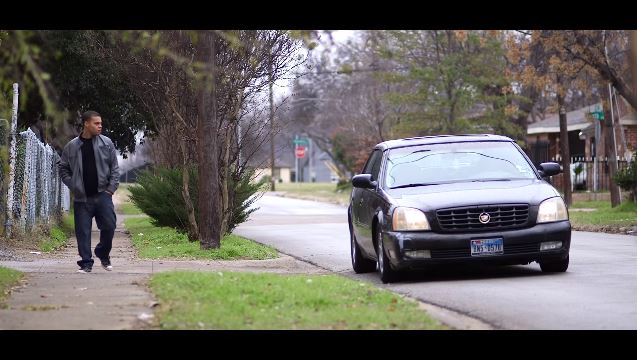 Still from “Streets of Scion”

“Most of the actors in this film are actual gang members, so the guns are real and it has both this real and surreal quality to it that is really an amazing thing.” 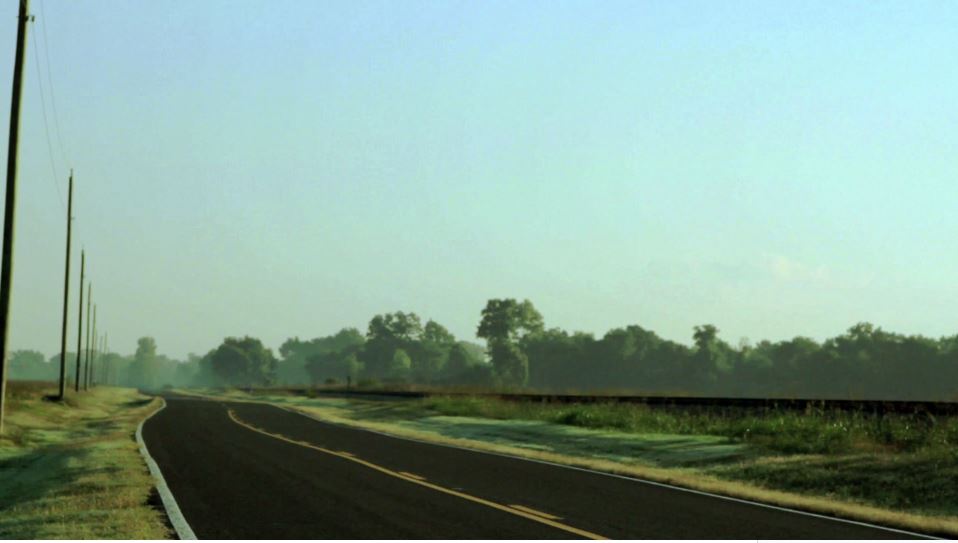 Set in the civil rights revolution, two groups of white friends obsessed with country blues set out to find their favorite musicians in the south. 9:30 pm Friday Angelika Film Center.

“[2 Trains Runnin’ is] probably my favorite film in the festival. It mixes the story of the 60s civil rights movement with two characters, one from California and one from New York…and it’s told in such an incredibly beautiful way.” 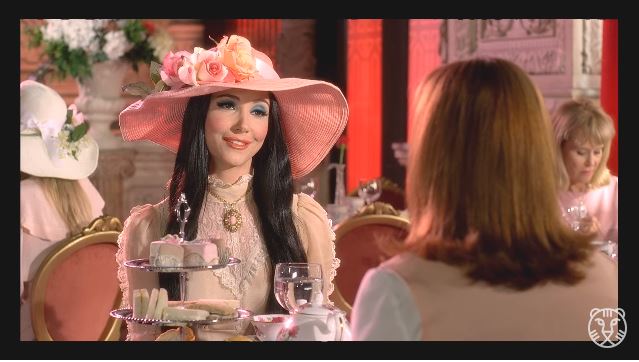 “She [Anna Biller] is amazing. She makes films about every five to 7 years. She meticulously puts them together…everything in the script, the art direction, the acting is all just impeccably beautiful, yet at the same time the story is kind of over the top, wonderful,”says Weiss, “I swear anybody who goes to see this will be having an incredible time.”

“The Art of Directing: Frank Capra” 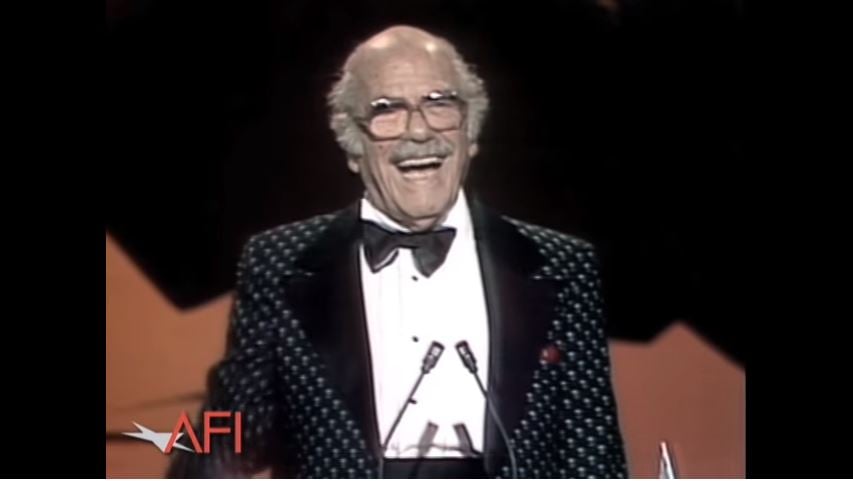 “It’s a wonderful, wonderful film, and everybody who is considering making films really should see this because it is a truly remarkable film.” 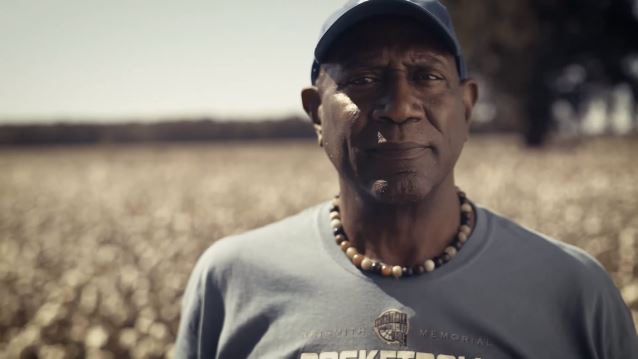 “[Spencer Haywood] is a fascinating character himself…he got into the NBA by luck, his life was completely changed…but he wanted to change the team he was on, sued the NBA for free agency, and paid a hefty price for doing that. Just imagine what the NBA would be like now without free agency.”

For more information you can peruse the Dallas VideoFest program here.